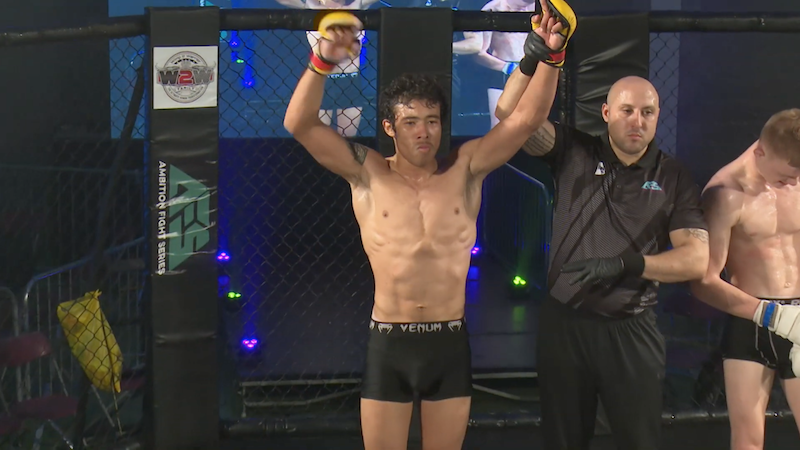 Stefano improved to 5-2 in the amateur ranks on Saturday night when he submitted Ryan O’Connor with a rear-naked choke at Contenders 28. Catacoli has fought under the Fightstar Championship, Battle Arena, Killa Cam, and Ambition Fight Series banners. The Ghost trains out of the Unity Fight Club alongside UCMMA Middleweight champion Will Currie and PK Zadeh.