Perry McMahon talks with former UCMMA featherweight champion Ashleigh Grimshaw about signing with Bellator. Grimshaw gives us his opinion on some of the Bellator featherweights.

The Brazilian Jiu-Jitsu black belt also talks about his scheduled No-Gi contest with Cameron Else at Battle Grapple 3 on Saturday 27th October.

The longtime member of Team Titan gives us insight into the up and coming members of the team including Nathaniel Wood, Mike Ekundayo and Cage Warriors flyweight champion Nathan Greyson.

Watch the interview to hear much more! 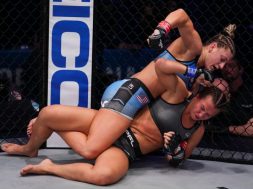 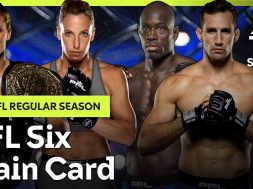 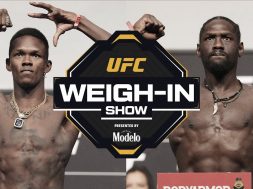