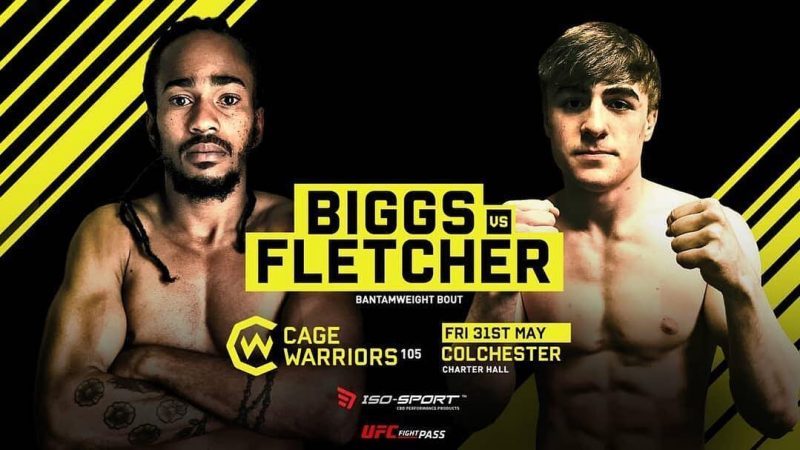 Rico “Sunny Boy” Biggs is scheduled to make his Cage Warriors debut against Nathan Fletcher in the Bantamweight division.

Rico Biggs (4-0) has finished all four of his opponents in the first round since turning pro in 2017. The Savage Squad member was undefeated as an amateur and held Featherweight titles in WCMMA and Killacam. Biggs trains out of the Pound for Pound gym in London under the tutelage of coach Danny Beevor. Sunny Boy is a regular training partner to Jahreau Shepherd and Alex Montagnani at P4P and Team Mean.