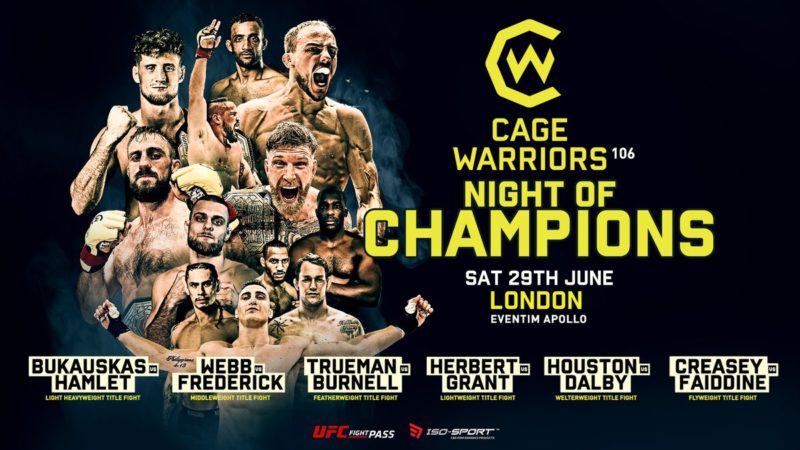 Cage Warriors put on a great show of talent for their Hammersmith Apollo debut on Saturday night in London. The promotion crowned 4 new champions while delivering dramatic title defenses in the Welterweight and Middleweight division.

Cameron Else speaks on losing