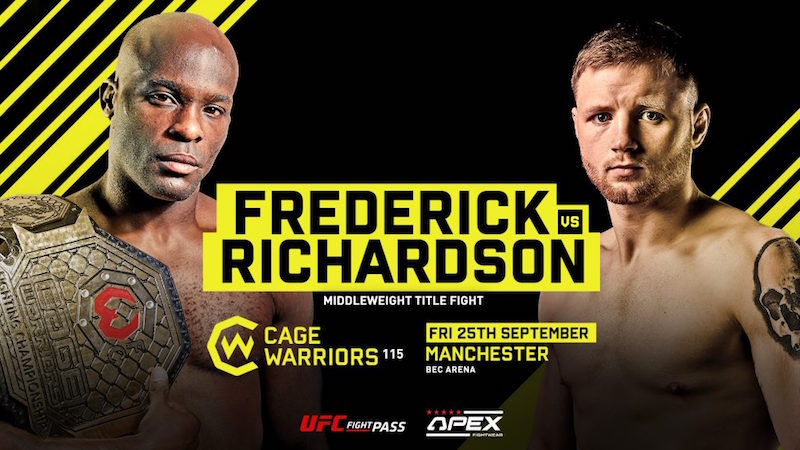 "I'm BACK!" 😎
Steve Aimable unloads with a flurry of strikes to put his opponent away. Earning the first finish of the night at #CW118.