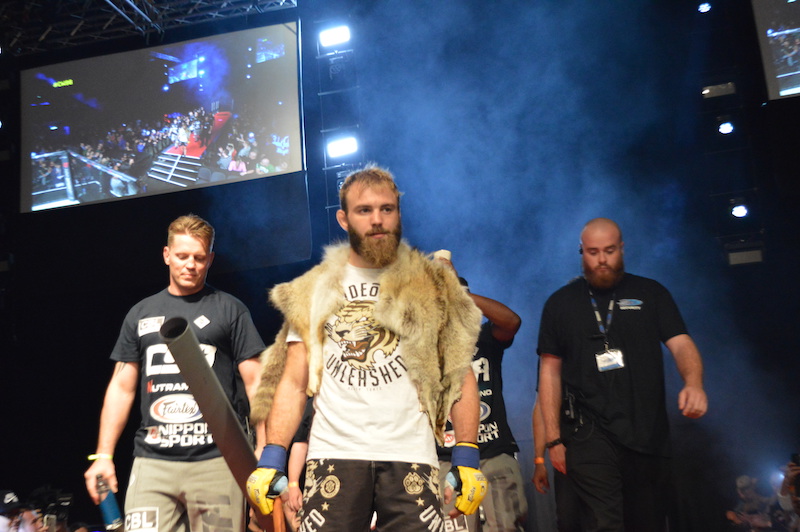 Soren Bak beats Paddy Pimblett to win vacant Cage Warriors lightweight title
Soren “The True Viking” Bak invaded Liverpool’s shores and left with the biggest prize in European MMA after defeating local hero Paddy “The Baddy” Pimblett. The fighters battled back and forth in a thrilling five-round war. Bak found himself in a dangerous position early in the first round when Paddy threatened with an extremely tight rear-naked choke. The Dane survived the submission attempt and some strikes on the ground to make it out of the first round.

The True Viking appeared to be moments away from a TKO stoppage in the final seconds of the fifth round. Bak rained down hammer fists and punches from the mount, while referee Marc Goddard moved in to have a closer look at Pimblett. 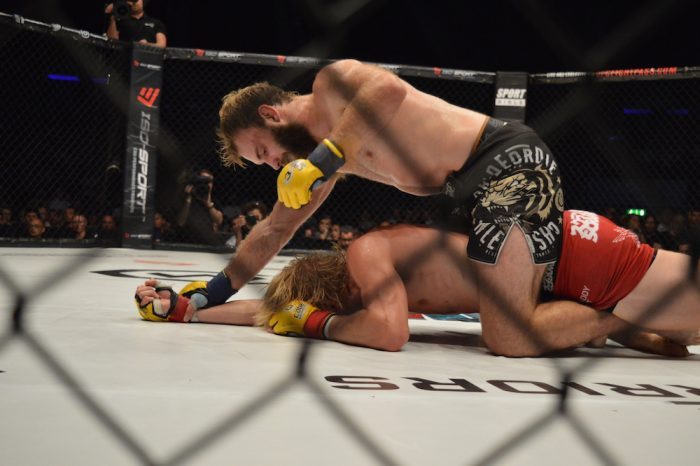 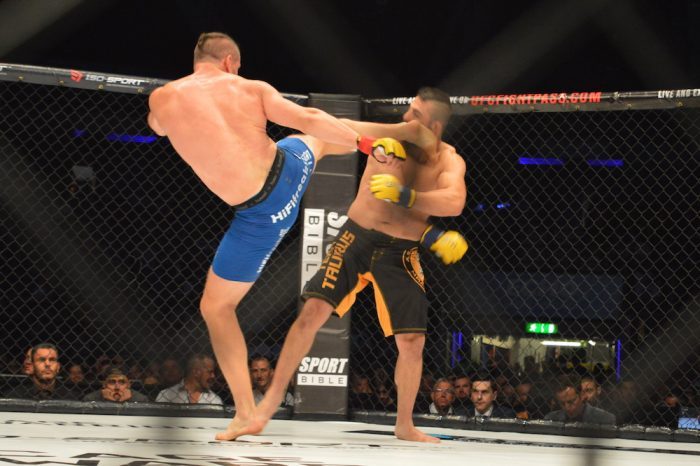