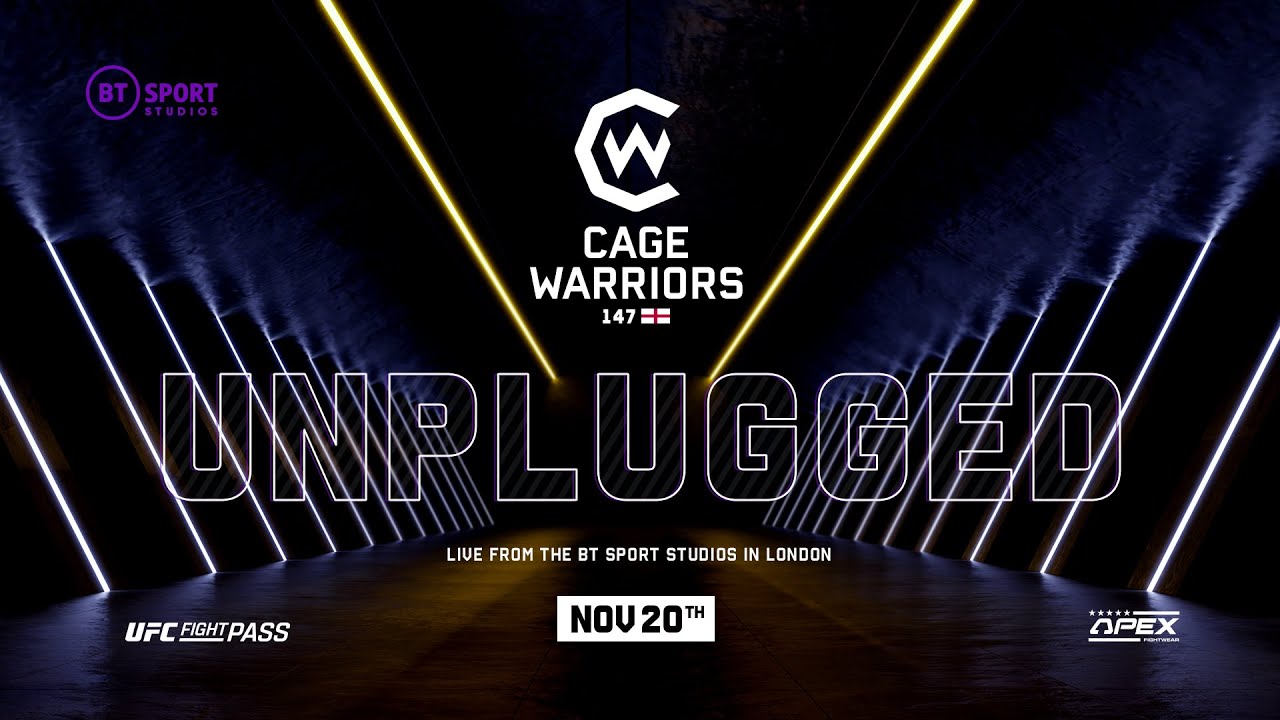 The Cage Warriors 147: Unplugged line up has been finalised, with the ten-fight bill topped by a lightweight title bout pitting challenger Chris Bungard against champion George Hardwick.

Hardwick (10-1) captured the title in memorable fashion over the summer, defeating American Kyle Driscoll with a stunning fourth-round body-shot.

The pair now meet over five rounds at the BT Sport Studio in London on Sunday.

Also scheduled for Cage Warriors’ third card in as many weeks is the long-awaited return of French superstar Morgan Charrière.

‘The Last Pirate’ (15-9-1) straps on the yellow gloves for the first time in almost a year, when he faces Croatia’s #1-ranked featherweight, Daniel Bažant.

Unfortunately an illness has forced champion Sam Creasey out of his flyweight title bout with top contender Shaj Haque.

The promotion will look to reschedule the bout for an upcoming event.

The final line up for CW 147: Unplugged, which is split into two separate cards, is as follows: