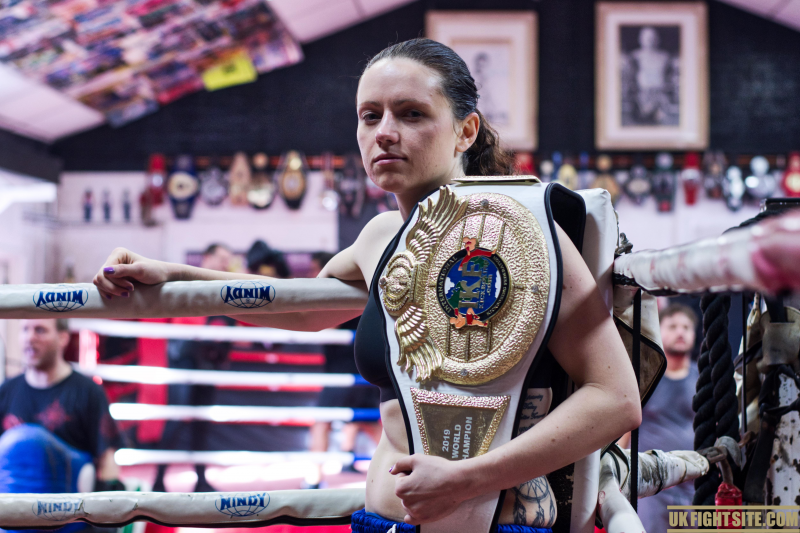 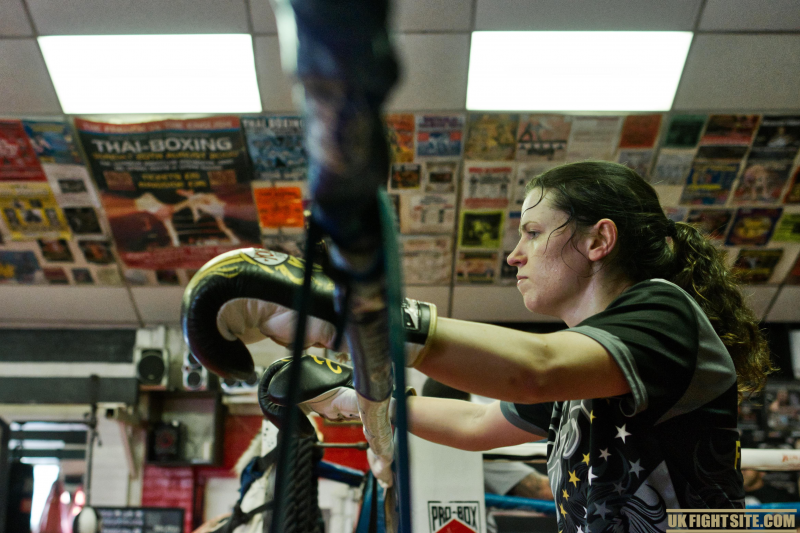 Muay Thai was never the long term plan for Grace. She initially trained Muay Thai to improve fitness for her football career. Still a huge Millwall fan Grace was originally on the books at Charlton, but inch by inch Muay Thai took hold and within a year of training Grace had her first fight. From then on the focus shifted from pitch to ring culminating in spending a year in Thailand honing her skills. During this period Grace’s life was consumed by Muay Thai. She would train through the day and sleep on the floor at night. The experience Grace gained from Thailand acted as a perfect springboard for her career lacing gloves in Europe, Australia, and Japan. 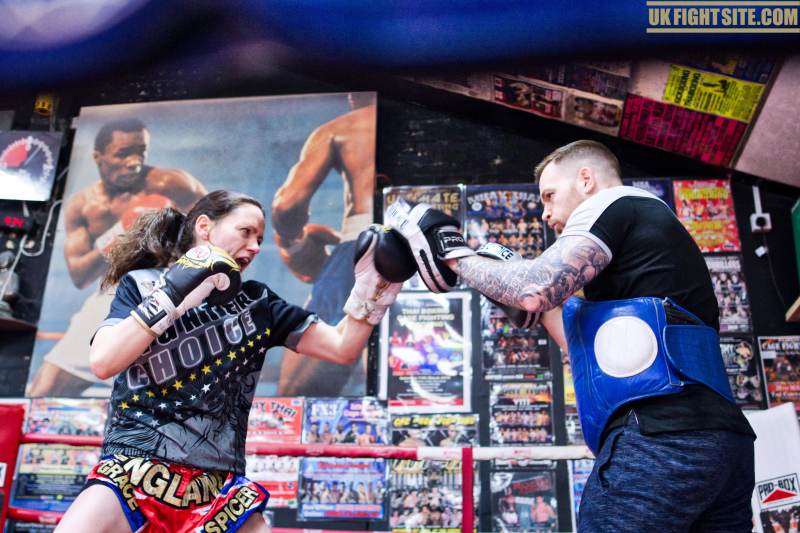 It’s obvious why Grace has been successful. She has sporting talent, she has mental strength, she has a good team around her and she has an amazing work ethic. But what separates her from the other 99%? My guess. Grace doesn’t just train Muay Thai, she lives it. Training 6 times a week is hard enough for a lot of fighters but when not training she is coaching and when thinking of her future Grace wants to open her own Muay Thai Gym. This deep dedication to the discipline really helps us understand why Grace is as good as she is. She doesn’t need external motivation, it goes a lot deeper – Muay Thai is her way of life. 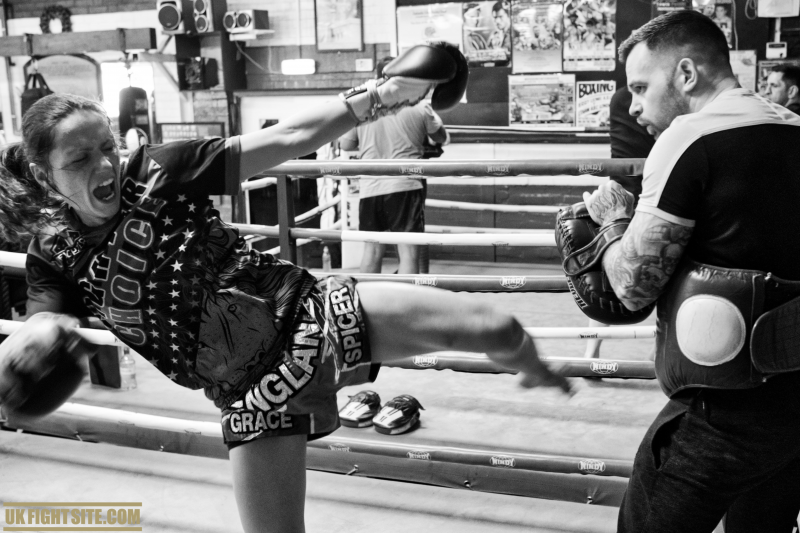 Her next obstacle comes in the shape of Lara Fernandez for the WBC World Flyweight belt. With an impressive 38-11-3 record, Fernandez won’t be an easy opponent but I’m sure Grace wouldn’t want it any other way. Her whole career has been built on overcoming adversity. Around 4 years ago an ACL tear and back injuries had specialists saying she would never fight again. Grace admitted that laying in bed, she went through some dark times reconciling she may have fought her last fight. However, with the team at Pure Sports Medicine and a huge amount of determination Grace slowly built her way back and the dream was back on. 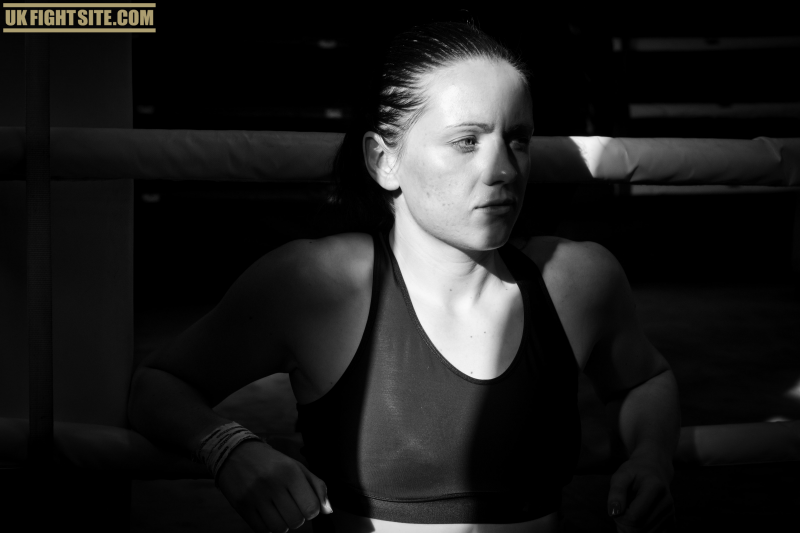 When asked what she wants her fighting legacy to be – it was a simple response. Grace simply wants to be known as an entertaining and quality female fighter. Aided by Keddles Gym her technique is flawless and due to her army of fans Grace’s fights always bring fireworks to fight night – you could say that she has achieved it already. But why stop there? Adding the World Title to the cabinet would take Grace to the top of the mountain with all other fighters clawing below her.

All photos by Benjamin Bowles 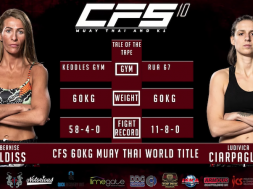 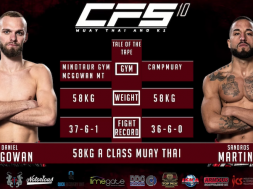 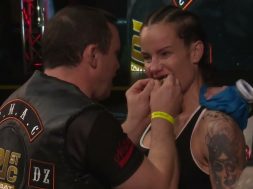