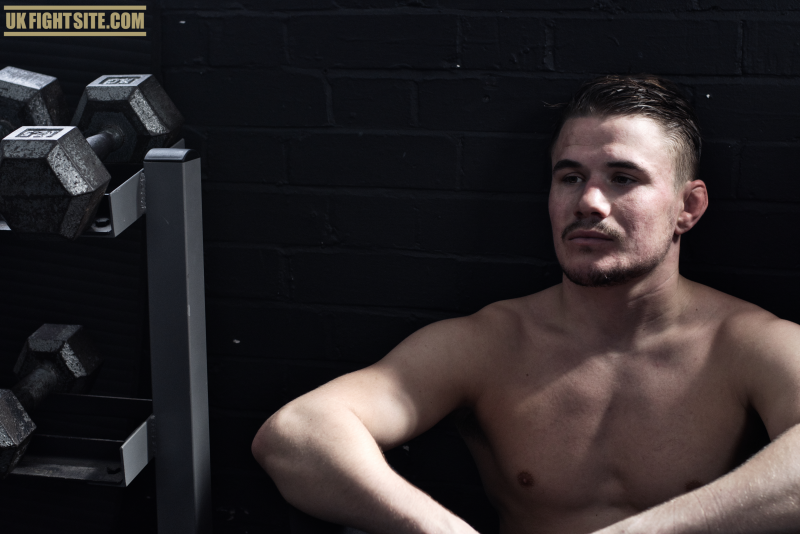 If you’re a combat sports fan, Nathaniel Wood needs very little introduction. Over the last 10 years, he has steadily climbed the MMA professional ranks and as it stands, he is undefeated in the UFC with 3 wins. UK Fight Site visited ‘The Prospect’ to discuss his rise and future plans.

Wood’s road to UFC stardom began as a 16-year-old attending MMA events with his father. Immediately he was hooked and wanted to pursue it. 3 years later, Wood started his professional career and racked up 8 wins in 9 fights with victories coming from armbars, TKO’s, chokes and decisions. The mould was set. Wood’s next milestone was winning the Cage Warriors Bantamweight title in his native London at The O2 indigo and after 2 more wins, the UFC came calling. 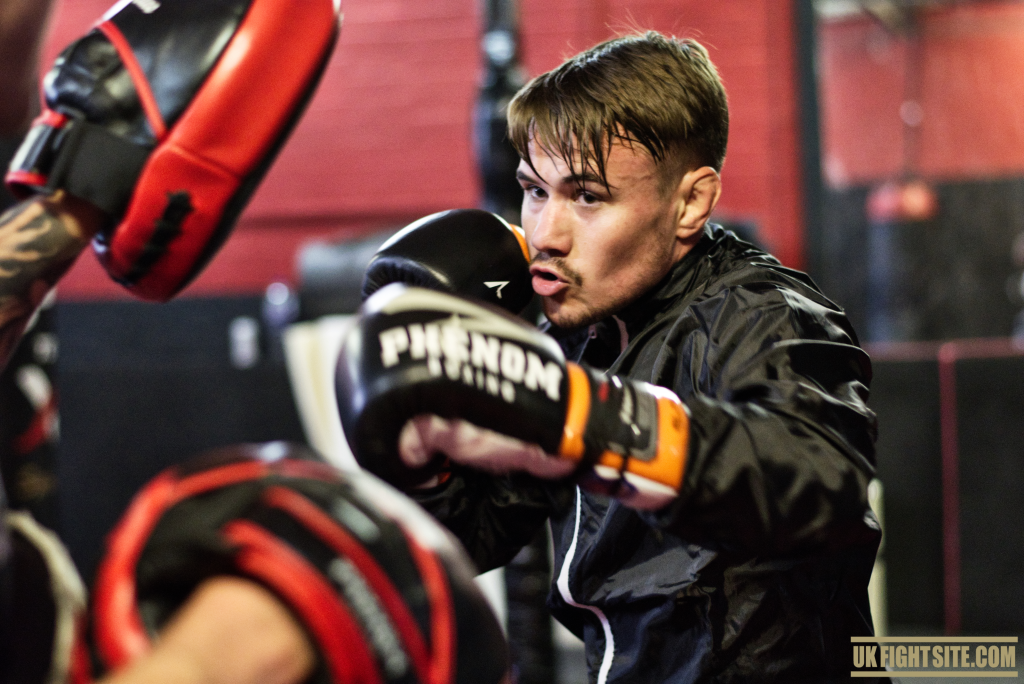 Whilst this sounds simple. Wood puts great importance into his close-knit team around him and freely admits he wouldn’t be where he is today without them. Headed up by his father, Wood has a coaching team that keeps him sharp in all aspects. In terms of employing a game plan for opponents, Wood also puts all his trust in his team for scouting. They study the tapes to work out the opposition’s weaknesses and strength and put together a strategy. This process offers complete clarity to Wood. In simple terms – let the coach, coach and the fighter, fight. 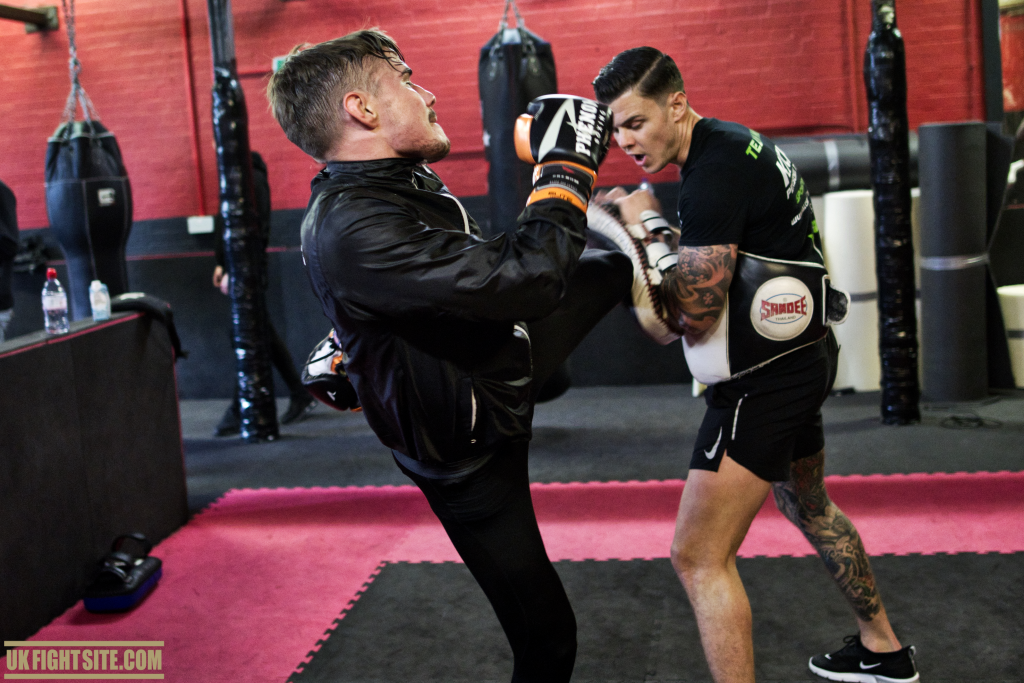 With thousands of fighters wanting to make the big leagues and coming up short, it’s worth noting what Wood thinks sets him apart from the ‘also-rans’. He states that being a great athlete is not enough – it comes from having a fighter’s mentality. When the fight is going against you, it’s not the technical ability that he or she has, it’s how deep you’re prepared to dig to turn the tide. If you want a perfect example of Woods mentality, analyse his match against Josh Reed at Cage Warriors 86. Wood taking a huge amount of blows against the cage, the referee was seconds away from stopping the fight. Out of nowhere, Wood landed a huge punch that totally turned the fight on its head. From here – and within 30 seconds – the fight was over with Wood claiming victory. This isn’t a stand-alone example. Time and time again, Wood manages to win matches where he was close to losing. Coincidence? I think not. 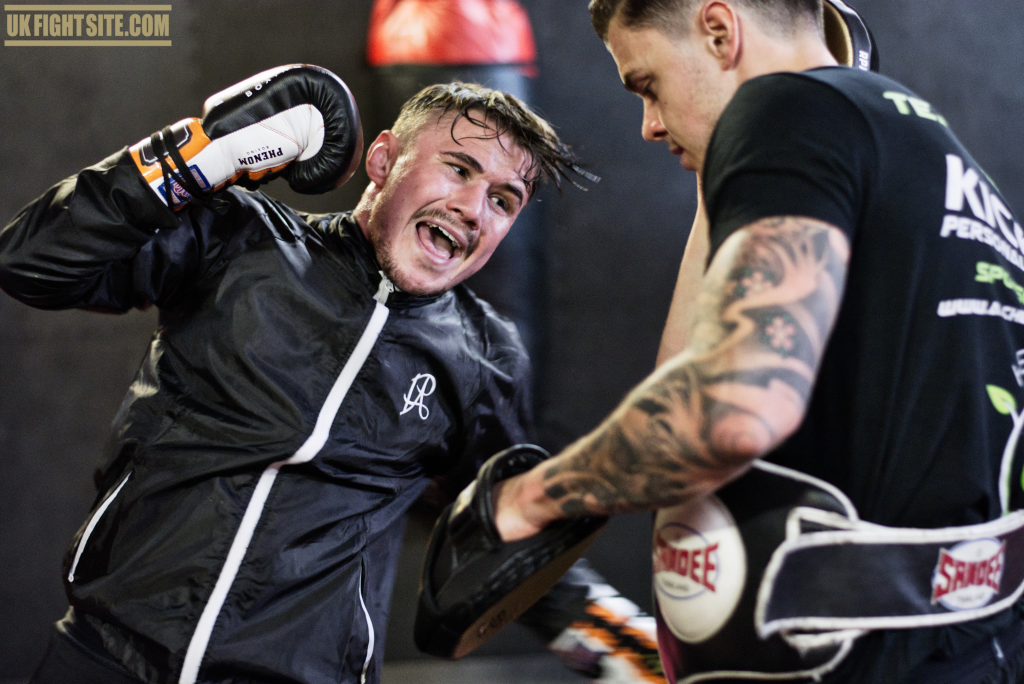 In his position, it would be easy for Wood to become aloof and privileged around other fighters. However, Wood is extremely grounded, laid back and generous with his time. If a non-MMA fan walked into the gym and saw how personable Wood was, they wouldn’t have a clue he was a future UFC champion in waiting. But don’t let the placid temperament fool you. When Wood is training, he is the polar opposite. Striking coach Joe Miles gives out knowing smiles when the powerful strikes time his pads perfectly. Drill after drill litter the session and if the intensity drops – even by a little – Joe is there to give an extra push. 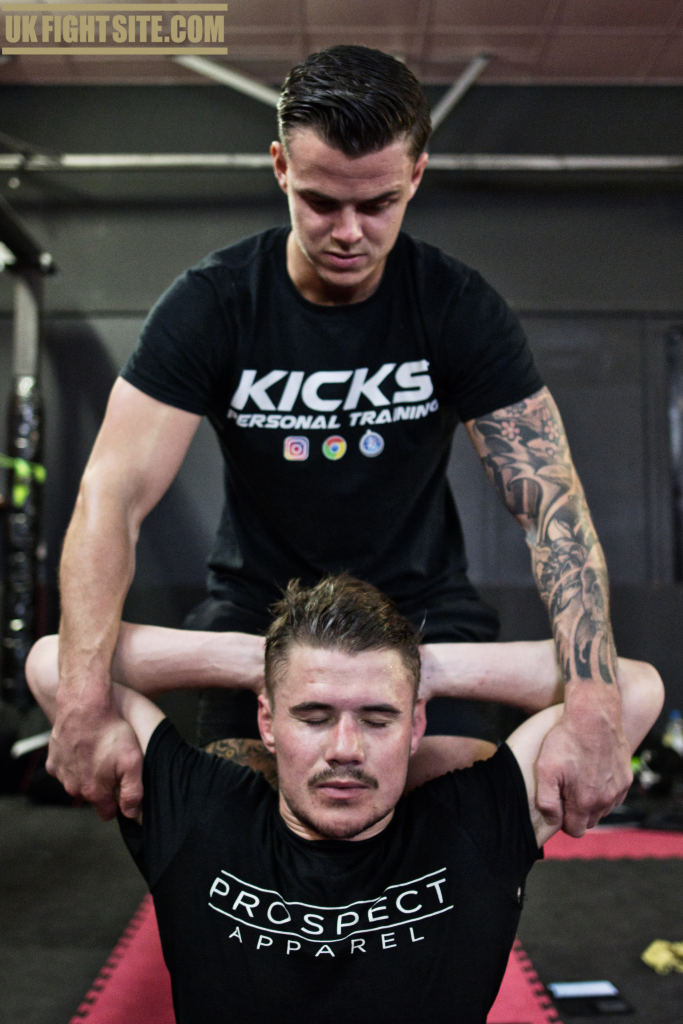 With regards to the future, Wood is refreshingly honest and forward-thinking. With the launch of his clothing range Prospect Apparel – he is already planning an exit strategy to allow fight retirement on his own terms. Wood explained that anytime a fighter steps into the cage because they have to rather than they want to, the risk of long term injury increases. At 26, he already has 10 years on the clock – going against the body for the paycheck is not in Wood’s script.

Although, walking away from the sport is not on the agenda just yet. He sees himself fighting for years to come and continuing to cement his legacy as one of our shore’s greatest MMA fighters. With his feet firmly on the UFC ladder, Wood’s nickname of ‘The Prospect’ will surely be very outdated by the time he lays his gloves in the cage. What a nice problem to have. 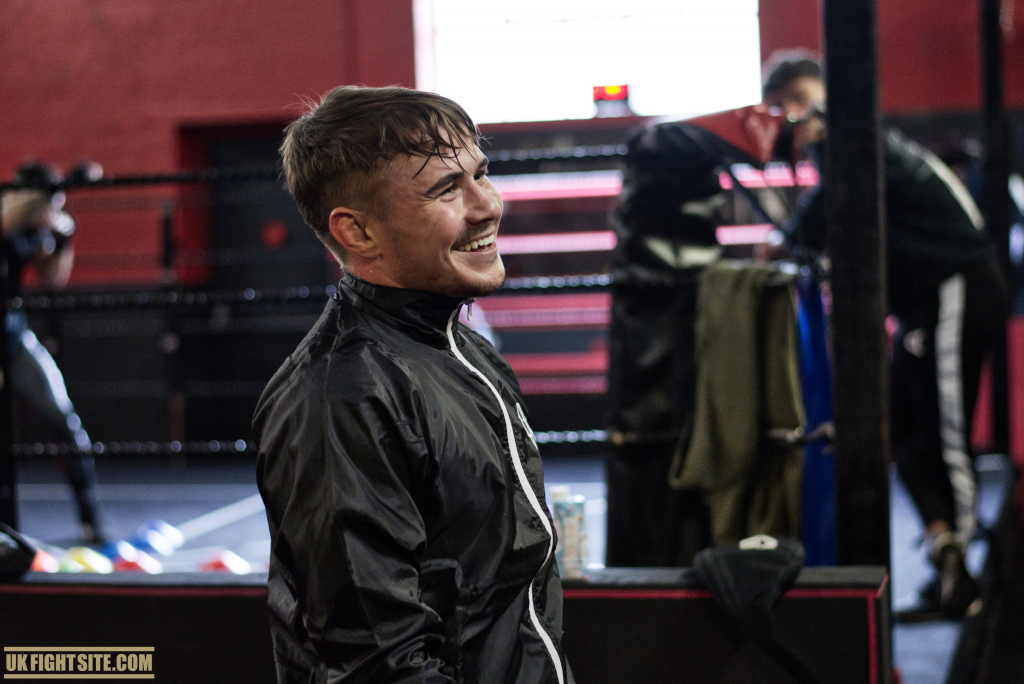