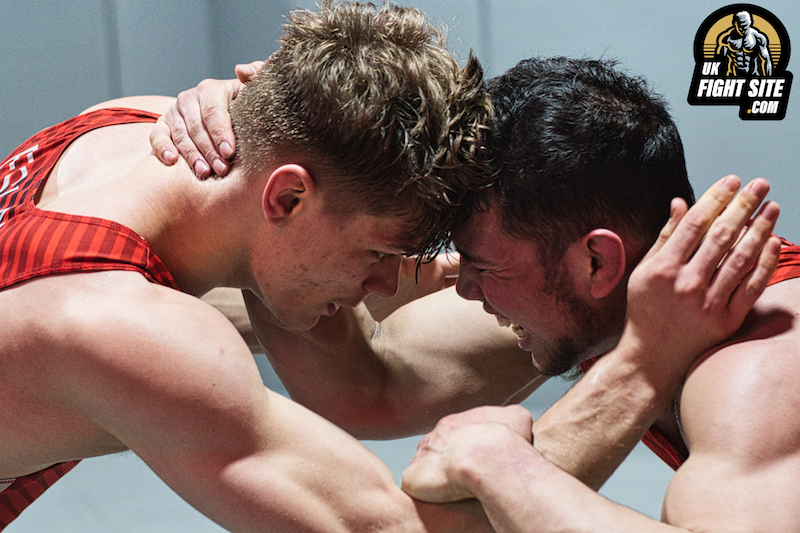 At the time of publishing, Will Currie is days away from his biggest fight at Cage Warriors 120 against Christian Duncan. UK Fight Site caught up with the 22-year-old on his last training session before the dreaded weight cut.

Seeing Will standing tall at 6.2″ and weighing a lean 90kg, it is strange to think that he didn’t take up MMA because of these natural attributes, but rather out of necessity. During his school days, Will was bullied by other pupils, so in order to defend himself, MMA seemed a logical step. At age 16 and after seeing potential, UFC star Jimi Manuwa took Will under his wing and still trains him to this day. 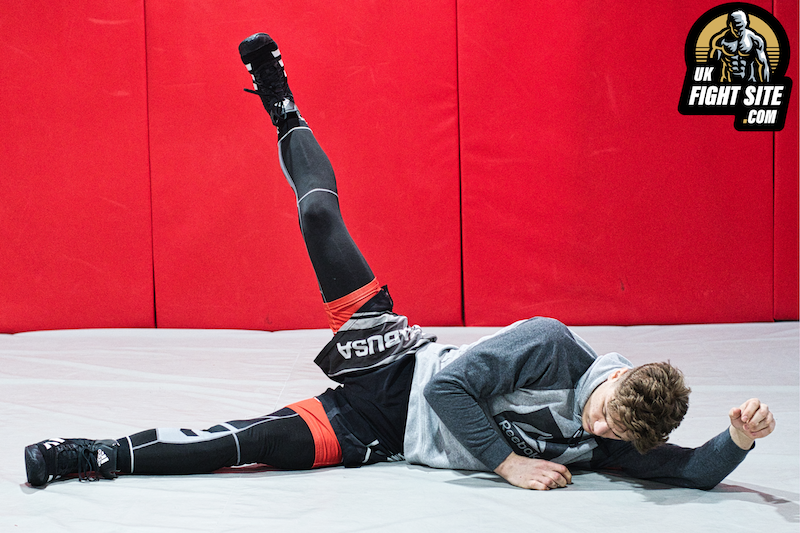 Jimi knows talent when he sees it. Since making his debut 4 years ago Will is yet to be defeated with a perfect 10 – 0 record (5 – 0 amateur and 5 – 0 pro). What’s even more impressive is that out of those 10 victories, 7 of them have been notched up in the first round. Through a range of submissions, no opponent has been able to live with the sheer strength, technique, and quickness of the man they call ‘Drago’. 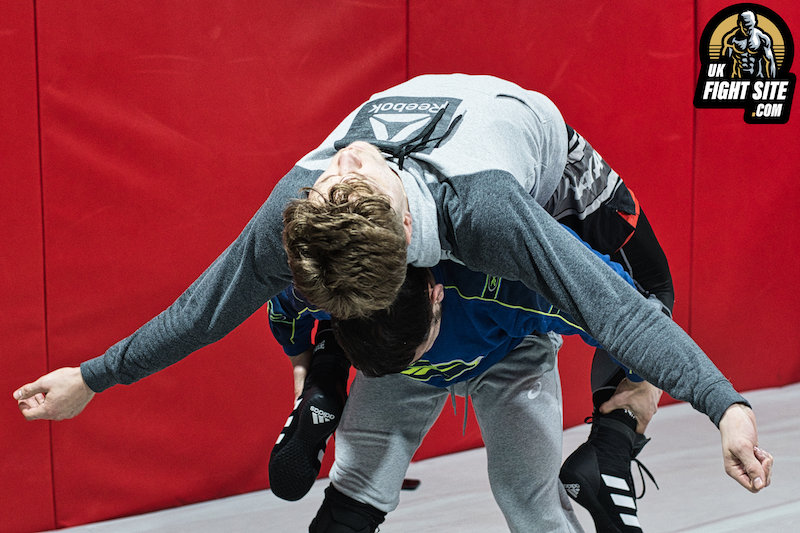 Will’s next opponent will surely by his toughest test. Duncan has had 33 MMA fights and is ranked number 24 in the UK amongst Middleweights. If Currie is going to come out on top, a huge part of the victory will be down to his incredible ground game. At New Wave Gym in Croydon, Will was put through his paces by wrestling coach Syerus Eslami, who himself has competed and won Bronze at the 2018 Commonwealth Games. Sparring for 3 x 5-minute rounds the intensity was off the charts. It stands to reason that if the fight goes to the ground, Currie will be adding to his unbeaten streak. 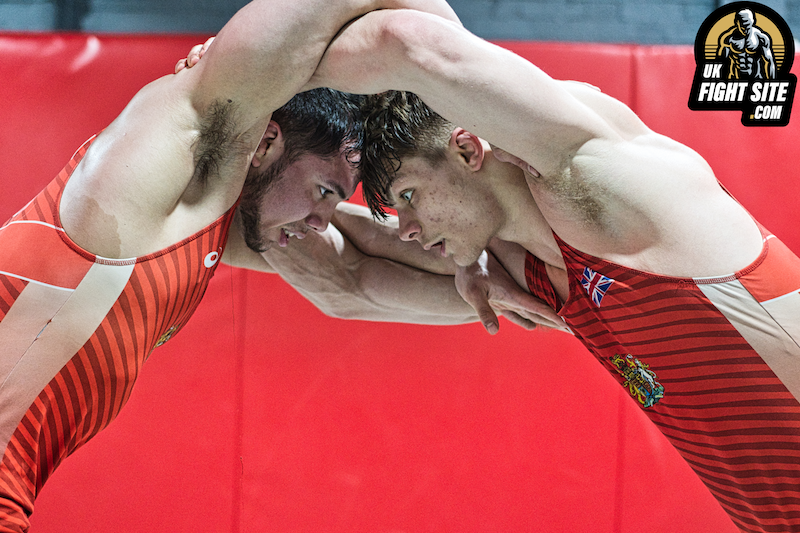 Will is a fascinating character to be around. He certainly doesn’t give much away. This could be taken by some as ‘stand-off ish’ however I would say it’s due to his laser focus on what’s ahead. From Will’s point of view, anything other than training, eating, and sleeping could be seen as a waste of time and energy. On his nickname – there are similarities to the fictional character in Rocky 4. Not just in the blond hair, chiseled features, and physique but also the machine-like persona he employs. 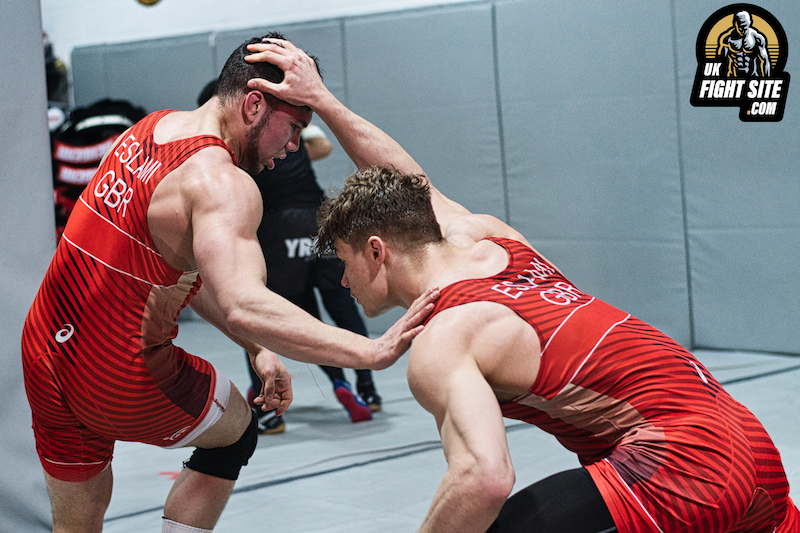 If you want proof of how much Will wants success, you just need to step foot in his living room. Over lockdown, he turned his flat into a working gym. Mats instead of chairs, pads instead of cushions, and training partners instead of guests. Not even a global pandemic will stop him, it seems. 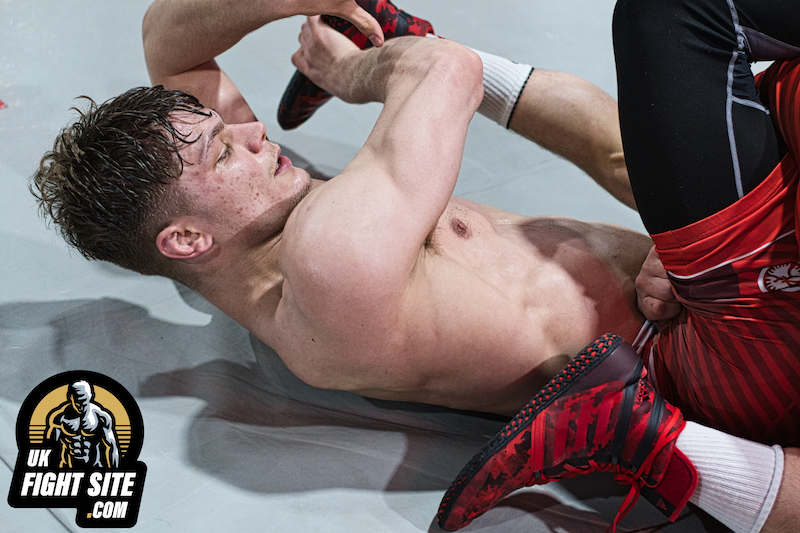 So what does the future hold for Will? He is quite clear. Clear out the Middleweight division in Cage Warriors before a call up to the UFC. Now for an MMA fighter, this would be the typical response and of course, the journey is rarely straightforward. However, anyone who has seen Will over the last 4 years wouldn’t bet against him not only climbing the mountain but sitting on top of it for a long time. 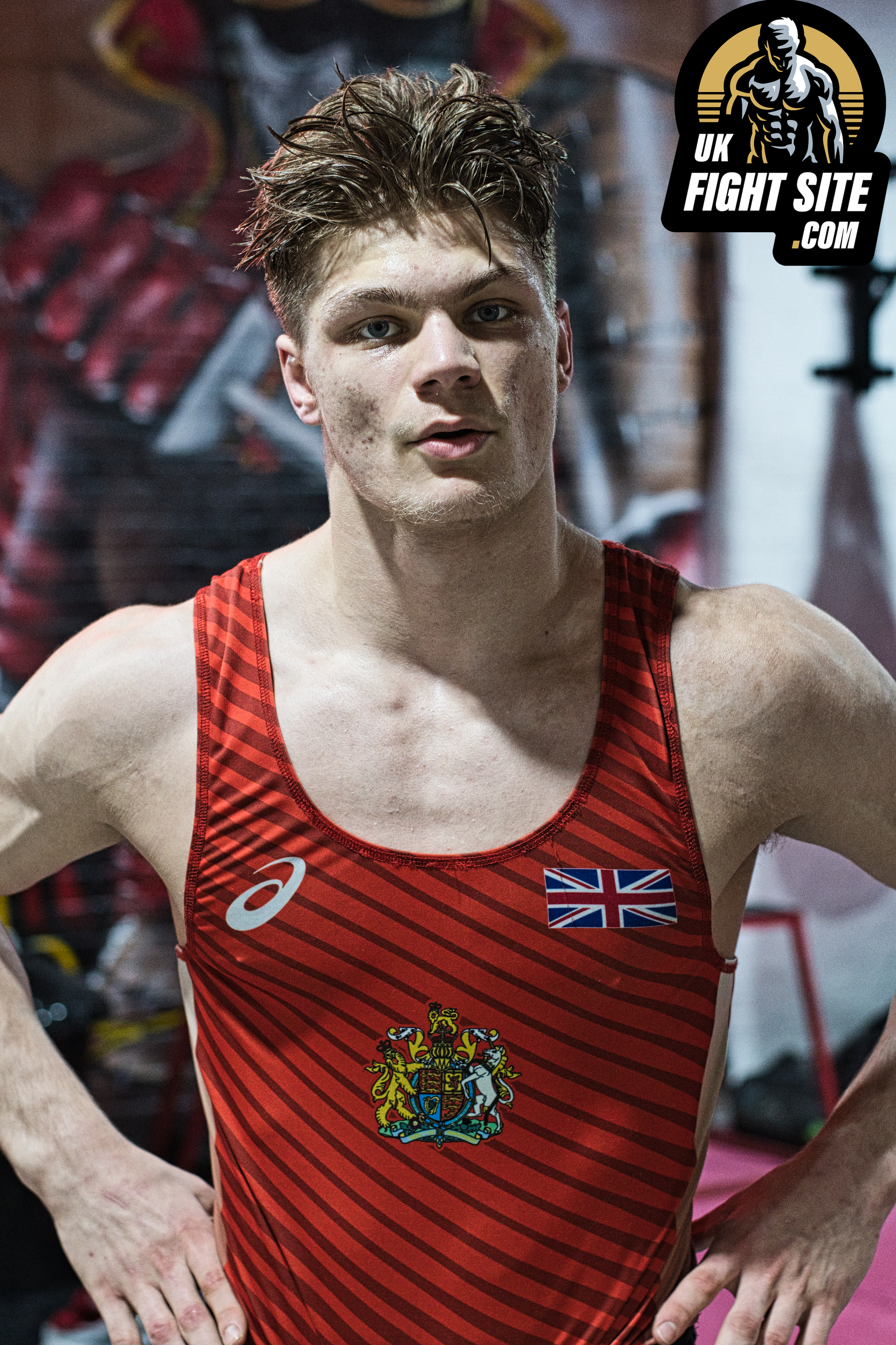 Story and pictures by Benjamin Bowles