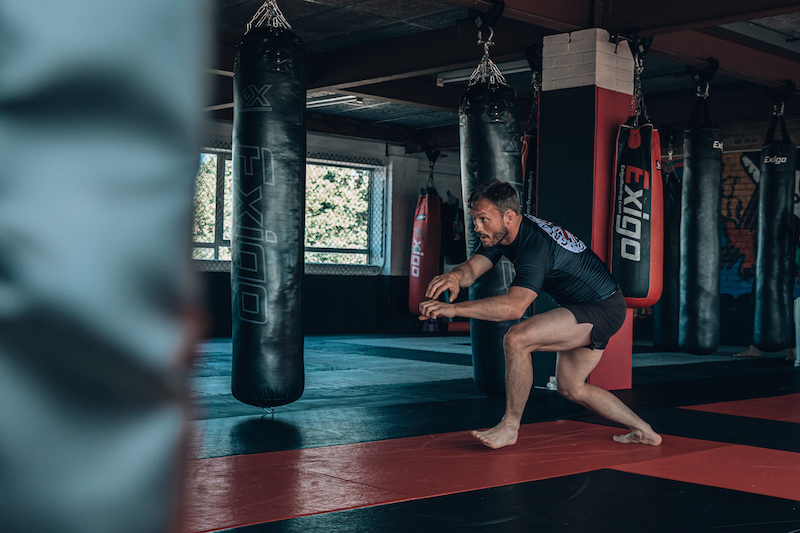 The gym will be a training base for fighters in the UFC, Cage Warriors, Bellator, and other major international promotions. These include UFC star Nathaniel Wood, current Cage Warriors bantamweight champion Dominique Wooding, and female pro fighters Claire Lopez and Olga Rubin.

GBTT was co-founded by Brad ‘One Punch’ Pickett, pioneer of British MMA who has been involved in the sport for over 20 years. Pickett made his UFC debut in 2011 and went on to be awarded ‘Fight of the Night’ in four out of his first five bouts. After retiring from competing, Pickett moved to coaching, and is now head coach of Great Britain Top Team.

As well as becoming the new home to Great Britain Top Team, the Academy will be open for public membership, with world-leading coaches training aspiring MMA athletes. Memberships will be open to everyone – adults and children, regardless of experience. Family memberships will also be available.

GBTT Academy members will have access to an extensive timetable of MMA-focused classes, including Brazilian jiu-jitsu (BJJ), wrestling, boxing and strength and conditioning. Sessions in BJJ, striking and wrestling, will also run specifically for children aged five years old and upwards.

Commenting on the new facility, Brad Pickett said: “The launch of GBTT Academy is a big step forwards for us as a team; not only will it be a world class training base for our fighters, but we also want to use the gym to attract the best MMA talent.

“From my experience at American Top Team during my time with the UFC, facilities like this can make all the difference to a fighter’s performances, and by opening the Academy up to the public, we hope to use the profile of the team to help inspire the local community, too.”

Nathaniel Wood, UFC star and Great Britain Top Team fighter, said: “GBTT Academy will be a dream facility for any elite-level MMA fighter; to have world class coaches, facilities and training partners all under one roof is something that I’m incredibly excited about, and will help take my career to the next level.”

GBTT co-founder, Martin Barrett, said: “We have ambitious plans for the team and the GBTT brand, and our aim is to replicate the quality, professionalism, and reputation that American Top Team is known for, here in the UK and Europe.

“There is also a lack of high-level MMA gyms in the UK, and we want to set the standard with GBTT Academy and create a facility that’s on a level with other renowned MMA gyms worldwide.”