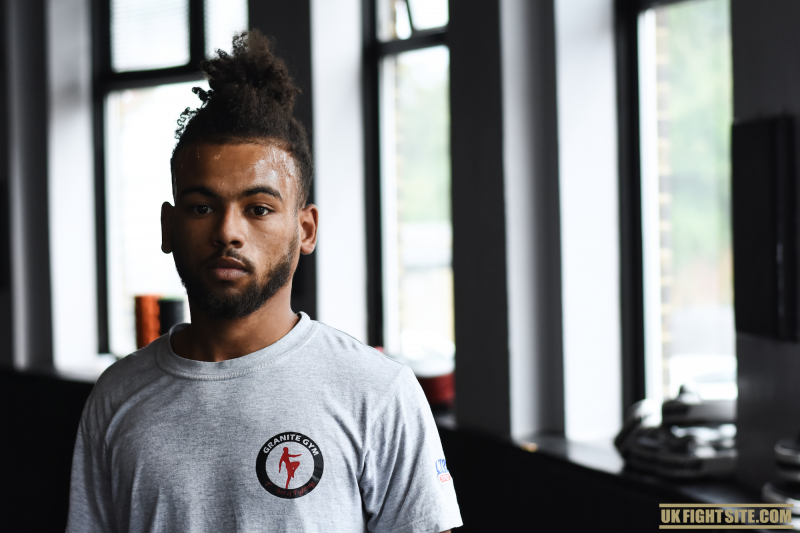 Last April, the stage was set for Kayne Isaac’s breakthrough fight at MTK MMA at the historic York Hall in London’s East End. The 19-year old had recently signed with Alpha Talent Management and was scheduled to take on the talented William Timmis for the inaugural MTK-RDX Amateur Bantamweight title. The stakes were high as not only would Kayne be fighting for a championship belt, a win would also see him receive a lucrative sponsorship deal with RDX Sports. Then disaster struck during a heated training session in the gym, Kayne was thrown by a training partner and landed at the wrong angle snapping the tibia and fibula bones in his leg.

The teenage prodigy was rushed to the hospital for x-rays and underwent a 4-hour surgery to repair the damage. Doctors told Kayne that he would be out of action for 18-months due to the severity of the injury. This news was unacceptable to the determined fighter who quickly began a structured rehab under the care of Liam Swain at LRS Physiotherapy. Two weeks after the devastating injury, Kayne wasted no time getting back in the gym and began to share inspiring posts on his social media accounts showing him back in the gym sporting a leg cast whilst working the heavy bag. Now 4-months after defying the doctor’s dire prognosis of an 18-month layoff, Kayne is amazingly back in full training camp with Granite Gym’s head coach Chris Garnett and Brazilian Jiu-Jitsu Black Belt Valmyr Neto. 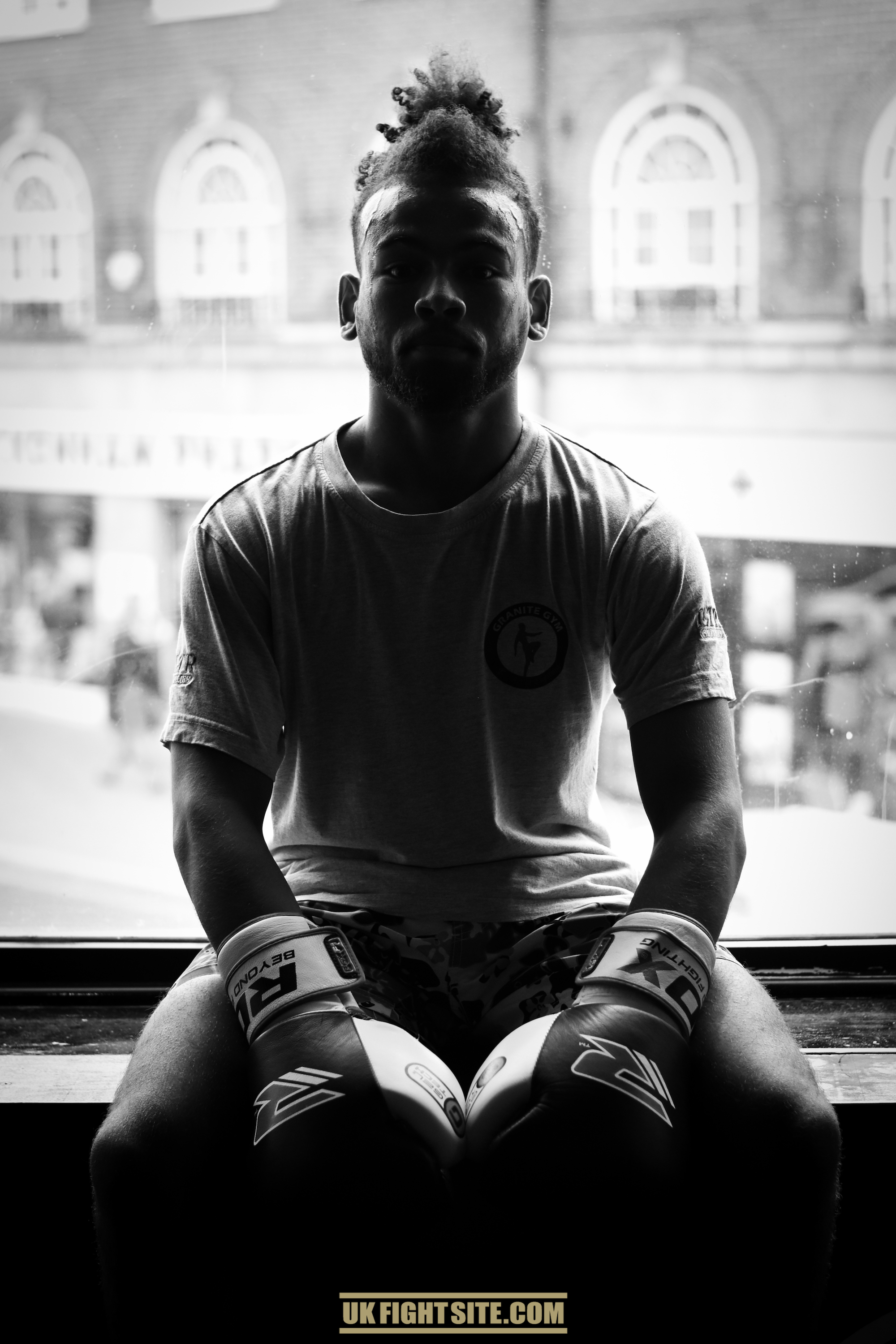 Kayne will return to the cage to take on Billy Clark (5-1-1) for the Amateur Flyweight Title at Shock N’ Awe 30 on Saturday 19th October. There will surely be a personal element to this fight due to the fact that Isaac submitted Billy’s younger brother Tommy Clarke in the first round at Shock N’ Awe 28 last November. Kayne doesn’t seem phased by the potential rivalry with his next opponent, saying “He’s quite tall, he’s a tall fighter for Flyweight but really I don’t think any of his skills match my level, striking or ground game and I think I’m going to make it a very hard night for him if he can make it past the first round.”

Tickets are available at www.shocknawe.co.uk/tickets/