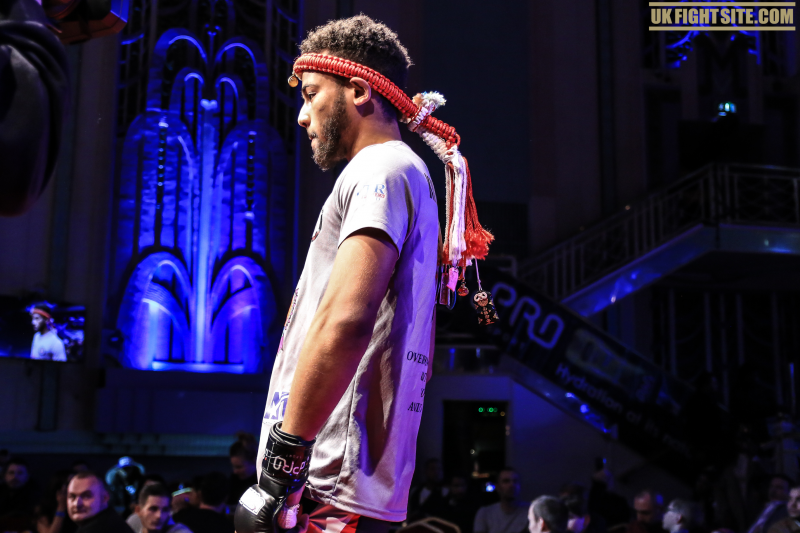 Kayne Isaac vs. Muhidin Abubakar in 2020?

It looks like we could finally be getting the long-awaited super-fight between amateur champions Kayne Isaac and Muhidin Abubakar in 2020. Talk of the potential fight started again after Kayne’s stunning performance at UCMMA 61 when he discussed the possibility of taking on Abubakar next during an interview with UK Fight Site. Muhidin has now taken to Instagram to suggest a date for the highly anticipated fight at Cage Warriors South East 25 on Saturday 7th March in Colchester. The fight would make a great addition to the promotion’s massive 25th-anniversary show.

Kayne “Kill Switch” Isaac (6-0) bounced back from a devastating injury to pick up the Shock N’Awe and WCMMA titles in Flyweight and Bantamweight respectively. Kayne captured these titles in spectacular style with two first-round finishes. Isaac brutally knocked out Billy Clarke in 11 seconds to capture the Shock N’Awe Amauter Flyweight title in October. The submission specialist wasted no time getting back in the cage and winning the WCMMA Bantamweight title at UCMMA 61 in November. Kill Switch submitted the previously undefeated James Hitchcock with an inverted armbar 59 seconds into the first round to add the second belt to his growing collection. 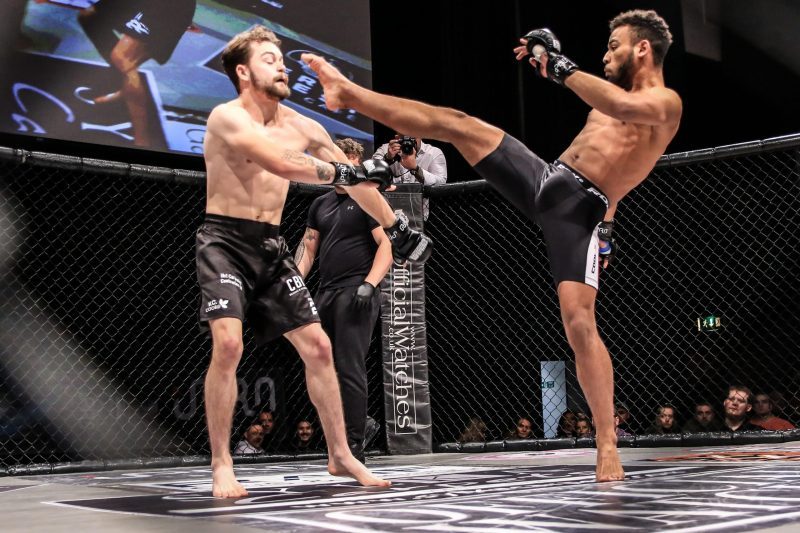 Muhidin Abubakar (10-2) currently holds Flyweight gold in Fightstar Championship, Cage Warriors Academy South East and Rise of Champions. The champion recently made a successful title defense against Charlie Riccard at Fightstar Championship 19. Muhidin submitted Riccard in 30 seconds in the first round to retain his belt. The well-traveled East Londoner also made the trip to Bahrain in November, where he competed in the IMMAF-WMMAA: Amateur World Championships as part of Team GB. Abubakar defeated Russia’s Shakhban Gapizov via unanimous decision before losing to Kazakhstan’s Gani Adilserik in the next round of the tournament. 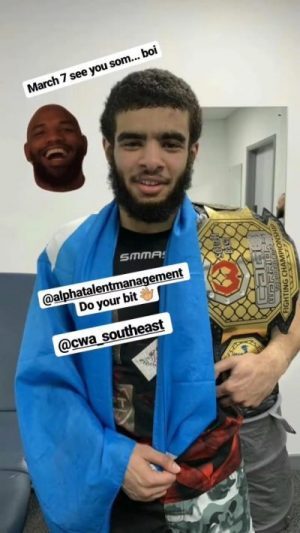 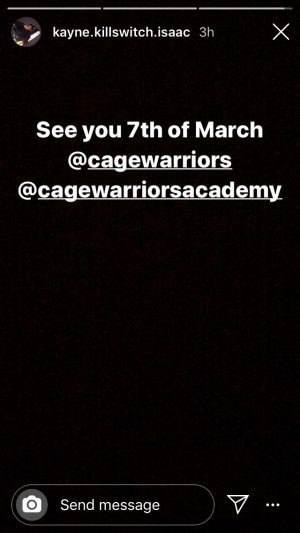