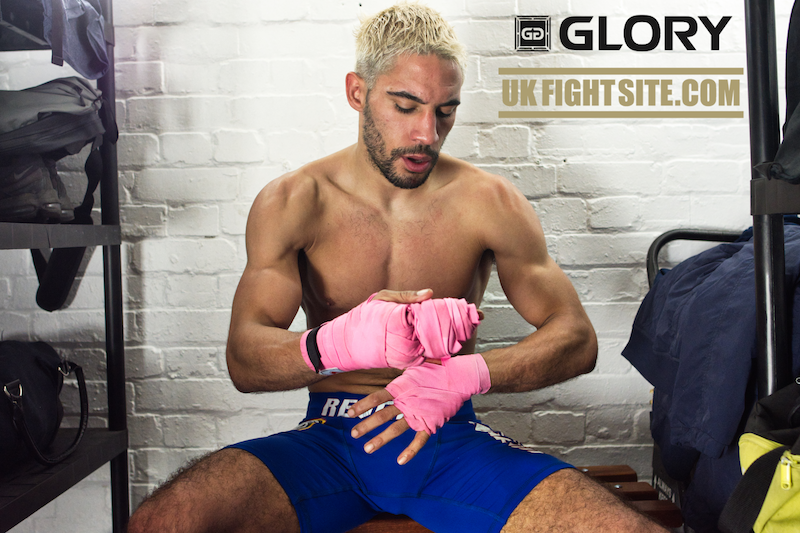 The KGP 70kg European Champion recently added the 67kg World Championship to his collection when he beat Joe Himsworth in dominant fashion at KGP 15 in November. Whelan stopped his rival in the first round to make history and claim his second title belt under the Kickboxing Grand Prix banner. The charismatic fighter from South East London was accompanied to the ring by So Solid Crew’s Lisa Maffia performing a remix of 21 Seconds.

Whelan is a protege of coach Kieran Keddle and trains out of the Double K gym in New Eltham. Luke also heads up his own fight team Skywalker Kickboxing.

Glory has focused on the American market in recent years but the promotion has held fight cards in London and Birmingham in 2013 and 2018 respectively. Hopefully, the addition of Luke Whelan to Glory’s roster means the promotion will return to the UK in the near future. The promotion’s Superfight Series streams on UFC Fight Pass. 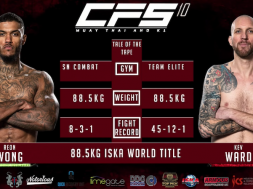