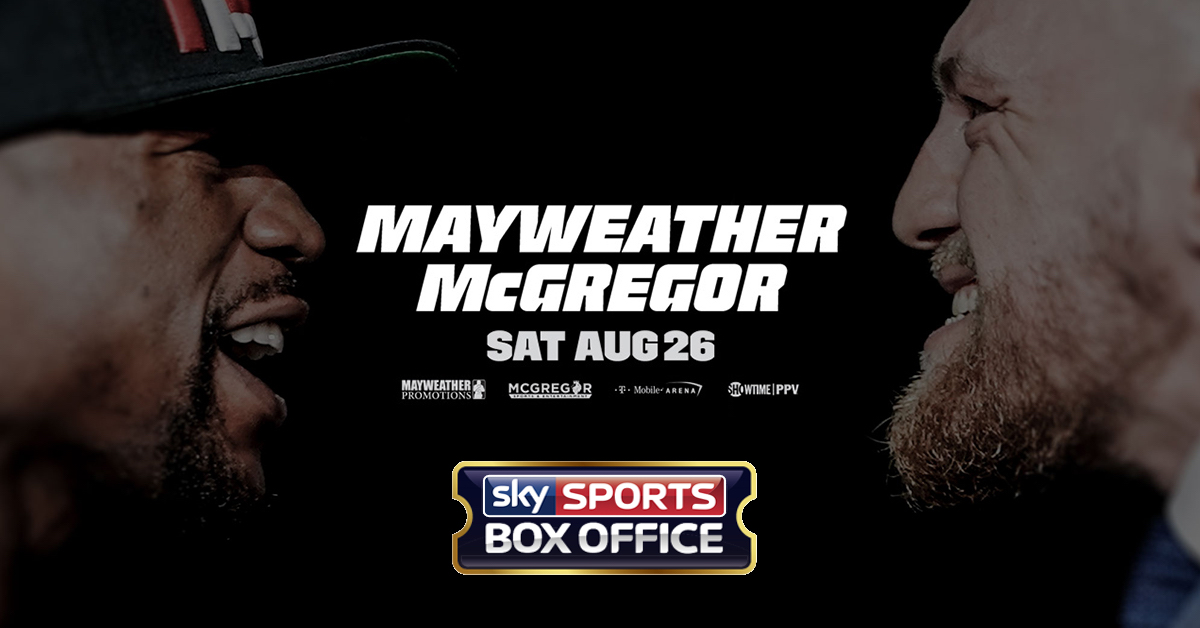 IBF Junior Lightweight Gervonta “Tank” Davis will battle the undefeated Francisco Fonseca in the co-main event of the Mayweather vs. McGregor card on Saturday 26th August at the T-Mobile Arena, Las Vegas, Nevada. Floyd Mayweather’s protégé Davis (18-0) made his first successful title defence against Liam Walsh in May. The champion overwhelmed the previously undefeated Walsh and stopped him in the third round via TKO.