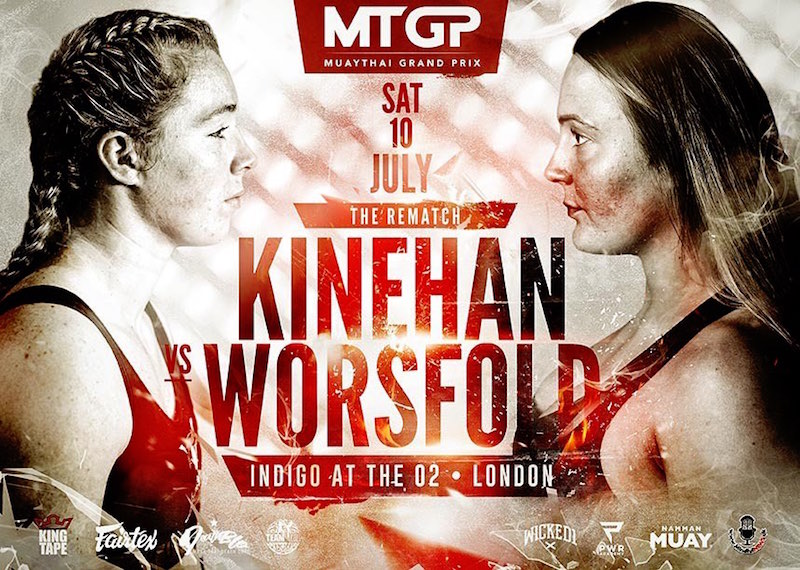 Kickboxing Grand Prix World Champion Niamh Kinehan will defend her title against Sarah Worsfold in an explosive rematch at MTGP on Saturday 10th July at Indigo at the O2 in London.

Niamh Kinehan holds the distinction of being the first fighter under the MTGP and KGP banners to simultaneously hold the two-sport world titles. Kinehan defeated Worsfold to capture the KGP world title at Kickboxing Grand Prix 15. Niamh would later cross over to Muay Thai and defeat Isa Tidblad via a unanimous decision to capture the MTGP World title at MTGP 27 in front of her home crowd in Manchester. The two-sport world champion trains under the watchful eye of Frankie Hudders at Franks Gym in Manchester.

Sarah “Wonder Woman” Worsfold has been on an impressive run since losing to Kinehan. She defeated Viktoria Lauenstein at KGP 18 and followed up with a KGP European title win against Karpouzli Ioanna at KGP 22. The champion successfully defended her title against Erica Björnestrand at KGP 24. The rematch with Kinehan was originally scheduled to take place in April last year before it was postponed due to COVID-19. Worsfold had traveled to Germany where she trained with ONE Championship fighter Christina Breuer at Tiger-Gym Kerpen. 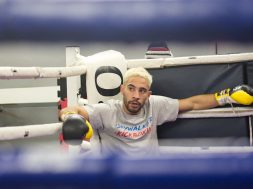