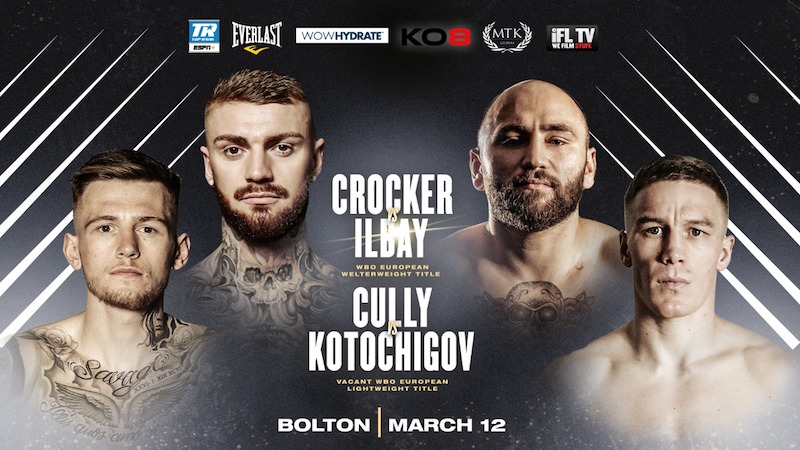 The fights will be part of an action-packed #MTKFightNight next month, which will also feature featherweight contender Isaac Lowe, undefeated welterweight talent Sahir Iqbal, and amateur sensation Jordan Reynolds making his professional debut.

The event takes place at the University of Bolton Stadium, and will be broadcast live in the US on ESPN+ in association with Top Rank, and worldwide on IFL TV.

Crocker (12-0, 7 KOs) is making the first defence of the belt that he superbly won by stopping Louis Greene last August. He now goes up against Ilbay (22-2, 10 KOs), who has never been stopped in 24 professional fights.

Cully (11-0, 5 KOs) is back after two impressive wins in 2020, looking to add another belt to his collection when he meets former WBC International champion Kotochigov (12-1, 5 KOs).

Lowe (20-0-3, 6 KOs) fights in the UK for the first time in two years after three straight wins in the USA, while fellow undefeated star Iqbal (8-0, 1 KO) gets the chance to fight in his hometown of Bolton.

The card will also see the long-awaited professional debut of Reynolds, who will look to replicate the superb performances he displayed in the amateur ranks.

MTK Global Promoter Lee Eaton said: “These two title fights are both very intriguing match-ups, and will show us just what Lewis Crocker and Gary Cully are capable of by facing very dangerous opponents.

“On the undercard we have Isaac Lowe and Sahir Iqbal both returning, and highly-rated Jordan Reynolds makes his debut. We’ll be announcing even more for the card soon and it’s going to be another must-see event.

“We’re really proud of our current schedule of UK shows, as they’re full of 50-50 fights up and down all of the cards, so we’re delighted to be giving boxing fans the fights they want to see.”

The action then continues on March 19, as Karim Guerfi and Lee McGregor finally square off for the European bantamweight title, and Liam Walsh faces Paul Hyland Jnr for the vacant British lightweight title. 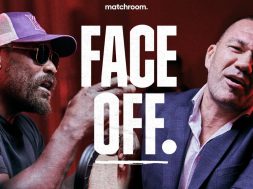 Face Off: Derek Chisora vs Kubrat Pulev 2 with Eddie Hearn 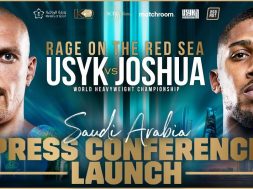