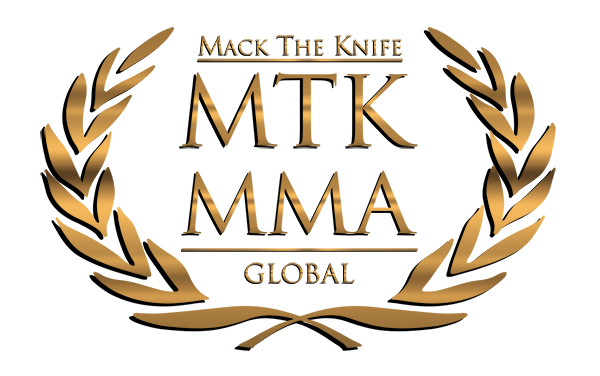 MTK Global MMA has released their first promotional video and details of their upcoming schedule. The video features some of their growing roster of young talent including Louis Lee Scott (8-0), Joe Calboutin (3-0) and Charlie “Boy” Peters.

The debut MTK Global MMA show takes place on Sunday 13th May at the Indigo at The O2 Arena. The second show goes down on Saturday 30th June at the Liverpool Olympia and is set to feature the rematch between Mick “The Huyton Hammer” Stanton and Matthew Bonner. The promotion will then make their Newcastle debut on Saturday 21st July at Park Hotel Tynemouth.

Tickets for the Indigo card are available from www.axs.com