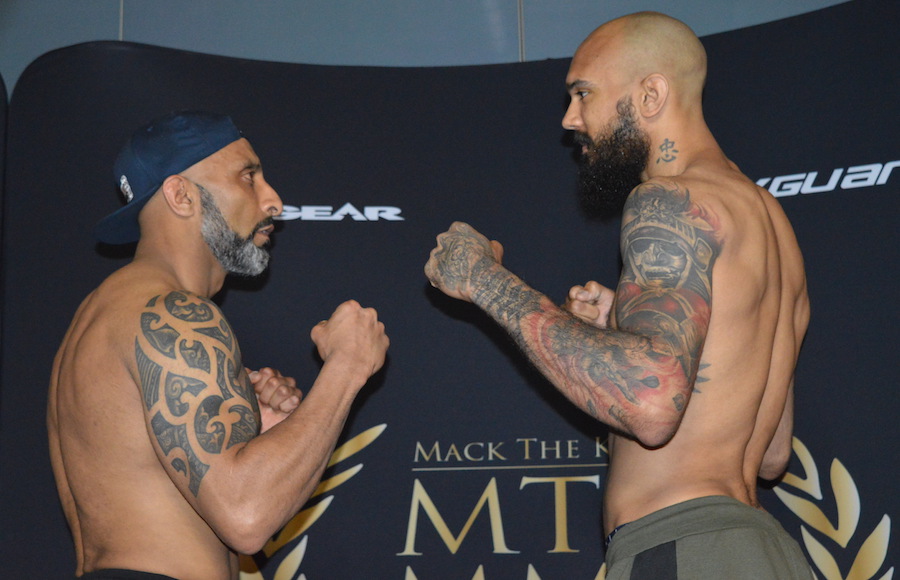 MTK Global MMA delivered a great night of fights for their debut fight card on Sunday night in the Indigo at the O2 Arena in London.

Alex “The Mean Albatross” Montagnani fought through adversity and made a thrilling comeback against Shah Hussain in the main event of the evening. The South Londoner looked to be in serious trouble after getting dropped 10 seconds into the first round by a huge left hand. Montagnani was able to get back to his feet and recover in the clinch against the cage. Hussain caught an attempted head kick and ended up on top of Montagnani. The Welterweights traded positions on the ground with Hussain trying for a triangle from his guard. Montagnani backed Hussain up with a front kick but Shah returned fire with another left hand and inside leg kick. The fighters traded more leg kicks before Montagnani hurt Hussain with punches and a flying knee. The Savage Squad member continued to apply the pressure on Hussian before finishing him off with some ground and pound. Montagnani now improves to 11-3-1 in his Mixed Martial Arts career.

Highlights from the night 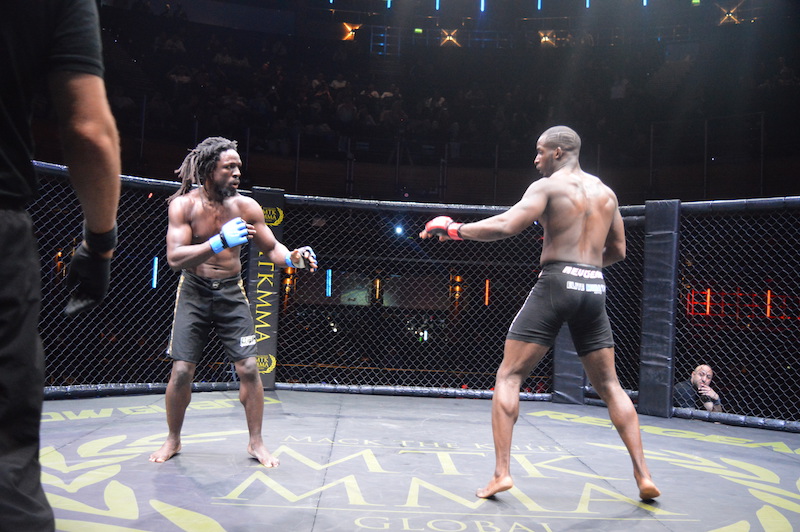 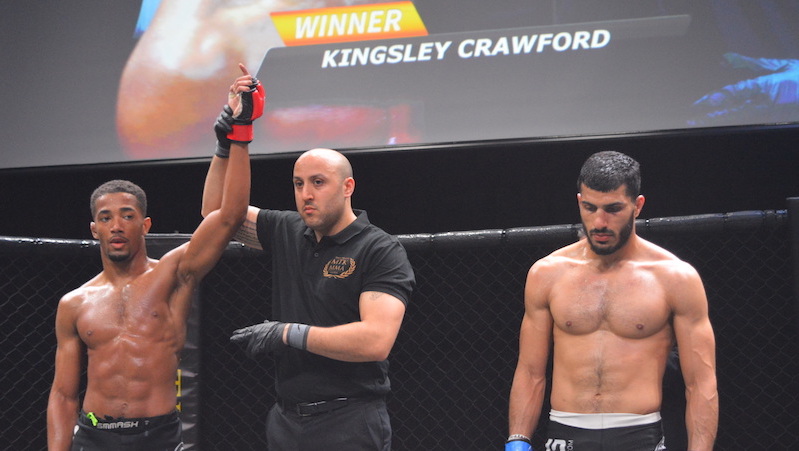 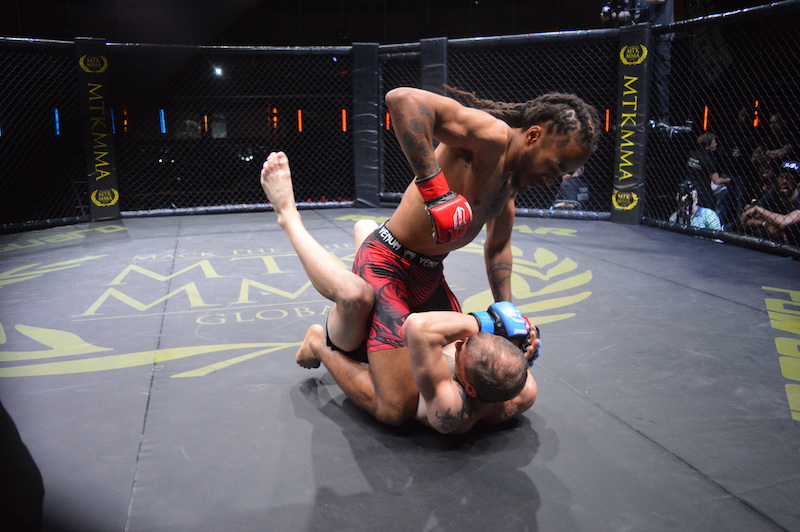 Tariq Khan in control on the ground 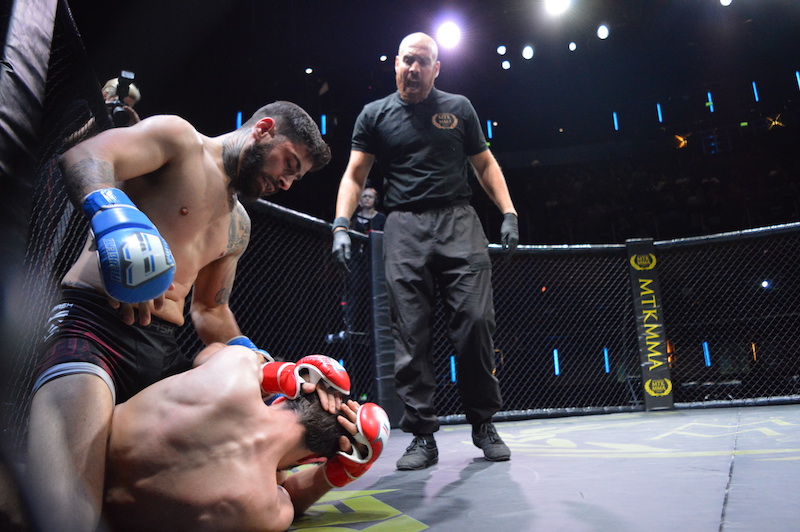