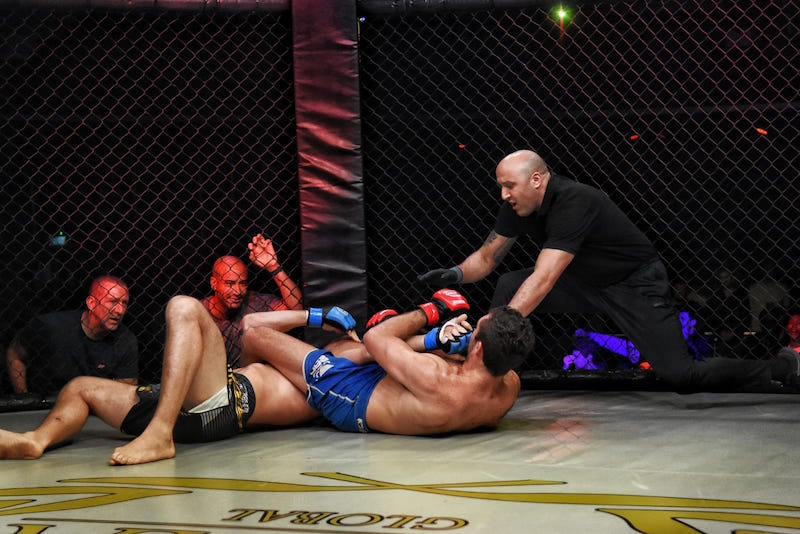 MTK MMA returned to the Indigo at the O2 Arena in London on Saturday night with a stacked card of professional and amateur talent. The event produced great scenes inside and outside of the cage. Dan Vinni captured the inaugural MTK MMA middleweight championship after defeating Patrick Valle in the main event. Tayo Odunjo emerged as a star in the making and setting up a massive welterweight title showdown with Jaz Singh.

MTK MMA Middleweight Title Bout: Dan Vinni vs. Patrick Valle
Dan Vinni (15-15) submitted Patrick Valle in the first round of the main event to become the first MTK MMA Middleweight champion. The Frenchman took Vinni down early in the round but entered the submission specialist’s world in the process. Vinni wasted no time locking in a nasty looking armbar that hyperextended Valle’s arm. Valle tried to slam his way out of the armbar and refused to tap as he struggled to escape. Vinni finally secured the submission after Valle was forced to tap out. MTK MMA’s Toni Colasanto presented an emotional Dan Vinni with the title in the post-fight ceremony. Vinni is now scheduled to take on UFC veteran John Hathaway in a No-Gi submission only contest at Battle Grapple 3 on Saturday 27th October. 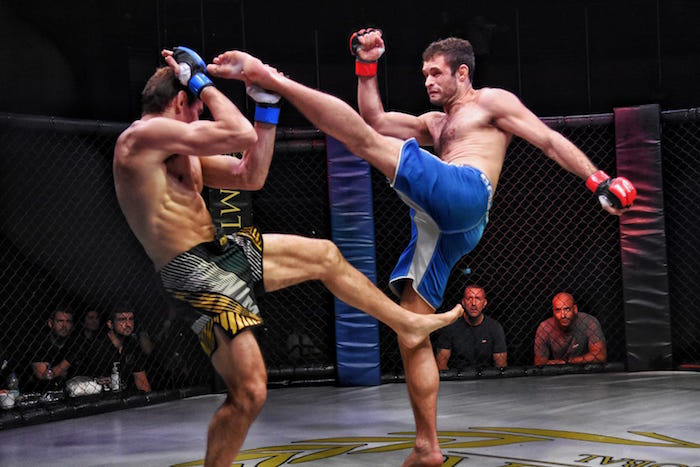 Welterweight Title Eliminator: Tayo Odunjo vs. Jahreau Shepherd
Tayo Odunjo (1-0) made his professional debut against the tough Jahreau Shepherd in a welterweight eliminator. Odunjo stayed calm and composed against the early pressure of the Savage Squad’s dangerous striker. The fighters met in the centre of the cage with Odunjo throwing two hard kicks to the body. Shepherd and Odunjo threw caution the wind by trading furious blows in the pocket. Tayo shot in for a single leg takedown and worked his way from side control to full mount. Shepherd did a great job by holding onto Odunjo and not allowing him to posture up. The Aeon BJJ student swept Odunjo and ended up in his guard, where Tayo immediately started looking for the triangle choke. Jahreau attempted to punch himself out of the triangle choke and stack his opponent. Odunjo kept rolling throw different positions and finally secured the tap out. The Roger Gracie student brought an amazing group of supporters that made their presence known inside and outside the arena. 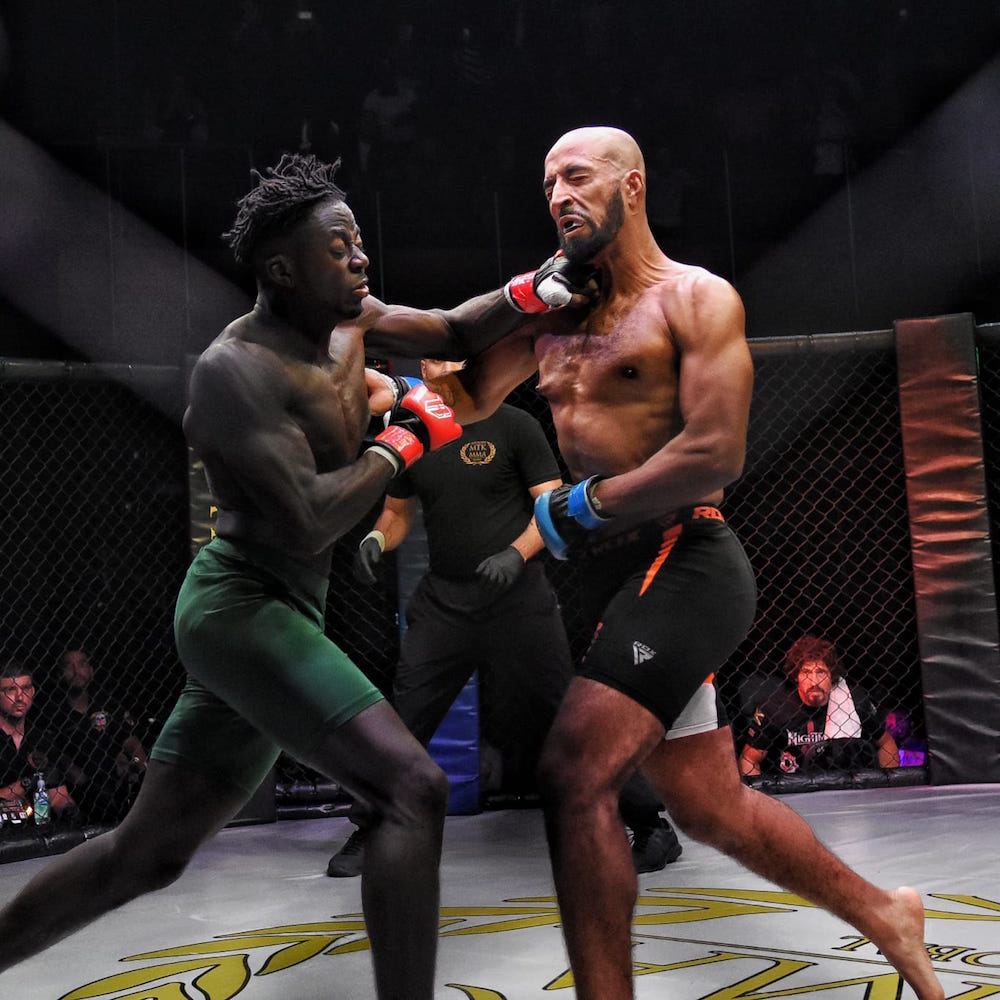 Welterweight Title Eliminator: Jaz Singh vs. Tommy King
Jaz Singh (1-0) put the welterweight division on notice with an absolutely brutal right hand that knocked out Tommy King in 9 seconds of the first round. Singh came out fast and immediately took the centre of the cage, landing an inside leg kick and a right hand that dropped King. Jaz followed King to the mat with some nasty ground and pound that finished the fight in explosive fashion. The true devastation of the knockout was evident in the cage post-fight as a rocked Tommy King was tended by medics. Team Crossface’s Singh stepped in to replace an injured Scott Jansen to make his professional debut and earned himself a shot at the MTK MMA welterweight title. 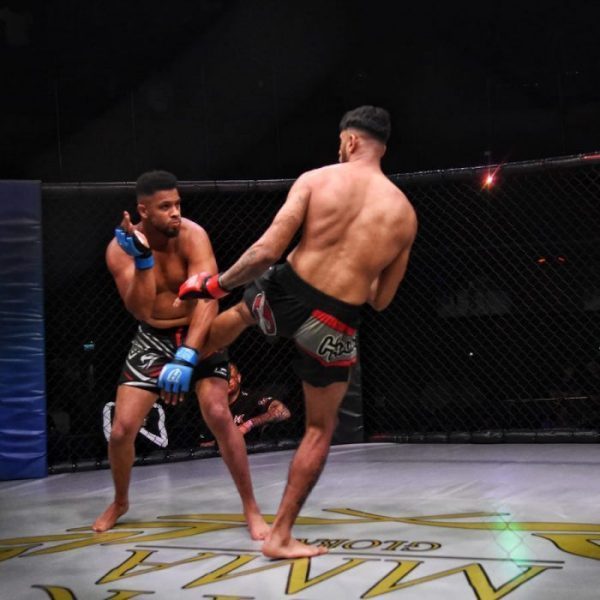 0
224   0
previous Was the aftermath of UFC 229 inevitable?
next Cage Warriors 100: Mike Ekundayo Interview