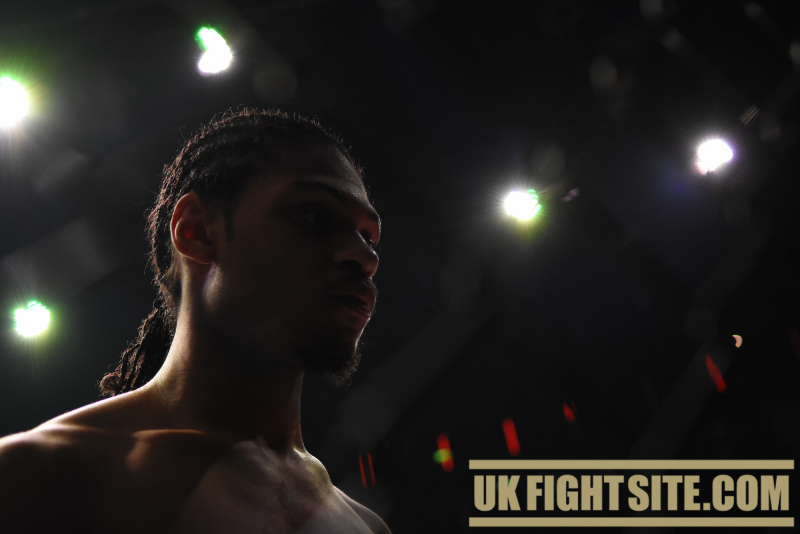 Reuben “Little Narstie” Lindo will finally face off with the undefeated Tariq Khan at MTK MMA on Saturday 13th April at York Hall in London. The pair were originally scheduled to meet in a featured amateur bout at MTK MMA in October but Khan was forced to withdraw from the bout.

Reuben Lindo (4-1) will be looking to get back to his winning ways after suffering his first defeat in the cage. Reuben was defeated by replacement opponent Kamil Uchman at MTK MMA in October. Lindo was submitted by the surging Uchman in the first round with a rear naked choke. Little Narstie has spent most of his amateur career under the WCMMA and UCMMA banners. The dangerous striker is a member of Pound for Pound Gym’s Savage Squad alongside Jahreau Shepherd and Rico Biggs.

The undefeated Tariq Khan (4-0) trains out of the New Wave Academy in Croydon. Khan looked impressive on the debut MTK MMA show in May, where he defeated Martin Gavin in the first round. Tariq is a veteran of Fightstar Championships, Lion Fighting Championships, and Fury MMA. Khan also got some rounds in this year with UFC veteran Darren Stewart at The MMA Clinic.

The card will be headlined by MTK MMA Middleweight Champion Dan Vinni defending his title against Alex Montagnani. The co-main event will feature Jaz Singh taking on Tayo Odunjo for the inaugural MTK MMA Welterweight title. 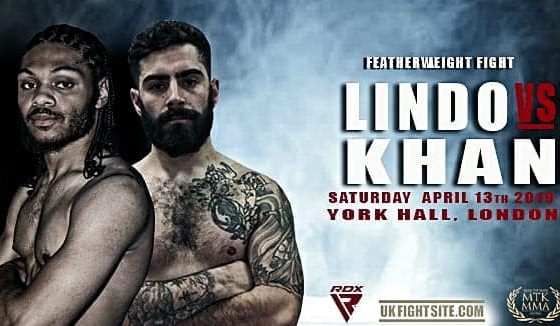