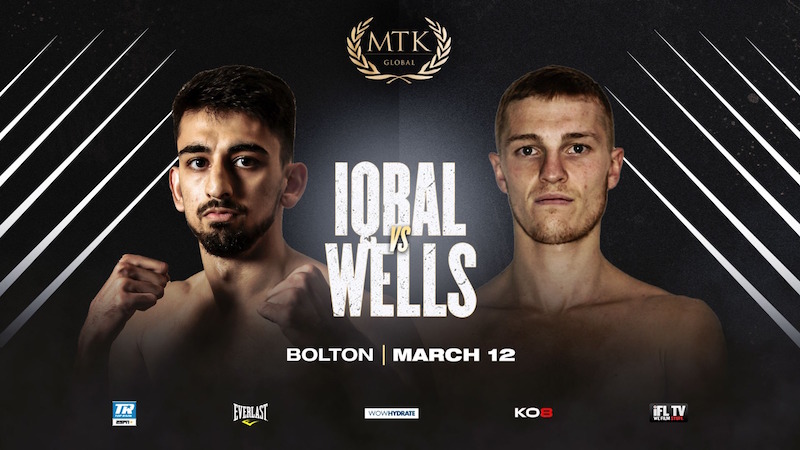 It’s set to be another evening of 50-50 fights when an action-packed #MTKFightNight returns to the University of Bolton Stadium on March 12.

The event will be broadcast in the US on ESPN+ in association with Top Rank and worldwide on IFL TV, and includes the WBO European welterweight title fight between Lewis Crocker and Deniz Ilbay, and the clash between Gary Cully and Viktor Kotochigov for the vacant WBO European lightweight title.

Several of the superb fights on the undercard have now been confirmed, including a fantastic rescheduled battle at welterweight, as undefeated Sahir Iqbal (8-0, 1 KO) goes up against Liam Wells (7-1, 2 KOs).

Jordan Reynolds faces a tough test as he prepares to enter the paid ranks for the first, colliding with former Southern Area title challenger Robbie Chapman (6-6).

Highly-rated Adam Azim (1-0) is also back in action, with the teenage sensation looking to build on the impressive showing he produced in his professional debut back in December.

Featherweight contender Isaac Lowe, and fellow debutant Carl Fail are also in action, with opponents to be confirmed soon for Azim, Lowe and Fail.

MTK Global Promoter Lee Eaton said: “We’re pleased to be delivering another MTK Fight Night with 50-50 fights. We got excellent feedback from our opening show of the year last Friday, and we’re determined to keep providing competitive fights for the fans.

“It’s great to get the welterweight fight between Sahir Iqbal and Liam Wells back on, and I’m looking forward to seeing how Jordan Reynolds does in his debut against Robbie Chapman, who we have had on our shows recently against Ben Fail and Fearghus Quinn.

“Along with those two great fights, we’ve also got our two title fights, and Isaac Lowe, Adam Azim and Carl Fail, so it’s going to be a night to remember.” 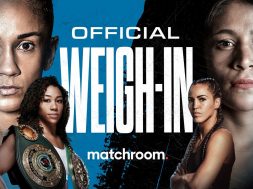