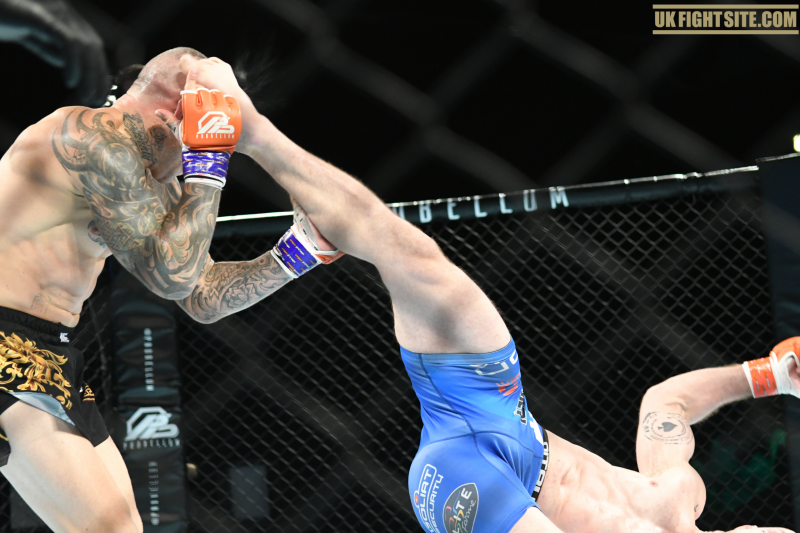 Davy Gallon spoiled Ross Pearson’s return to Mixed Martial Arts competition in the main event at Probellum on Saturday night at the Brentwood Centre in Essex.

The Frenchman landed a highlight reel Rolling Thunder kick that sent Pearson crashing to the canvas late in the third round.

TUF 9 winner Ross Pearson came out of retirement after losing to Desmond Green via TKO at UFC on ESPN in March. Ross suffered his third loss in a row and fell to 20-17 (1 NC) in professional MMA competition. Pearson announced his return to the cage after signing a management deal with MTK MMA.

Gallon improved his pro record to 18-7-2 and went viral with his stunning finish. 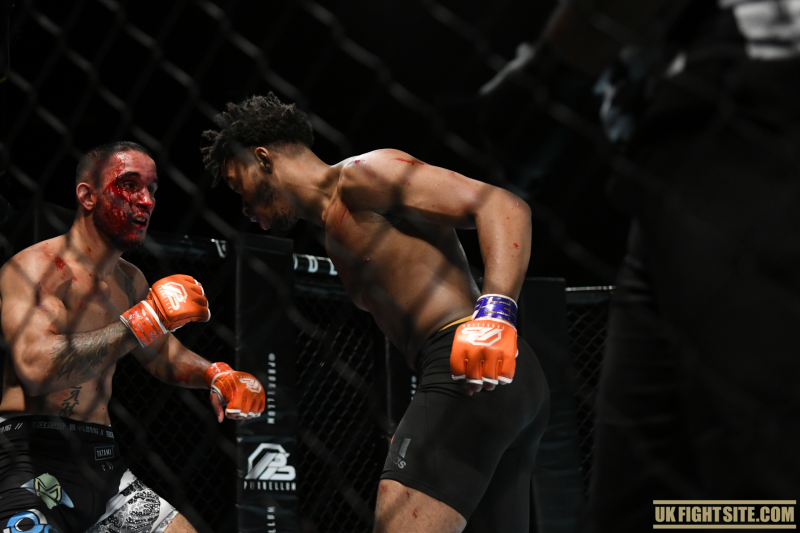 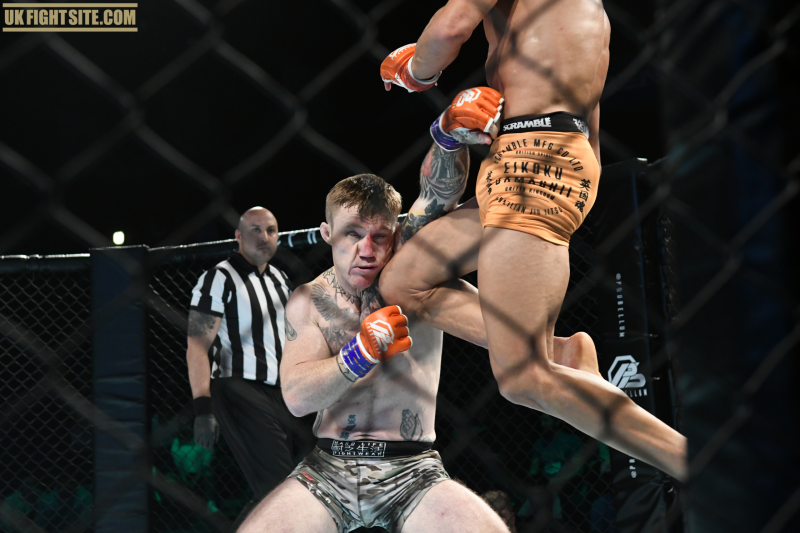 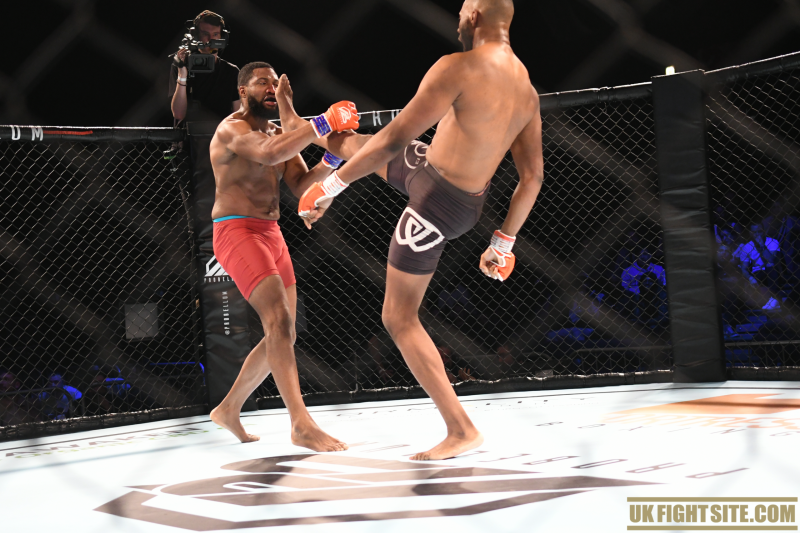