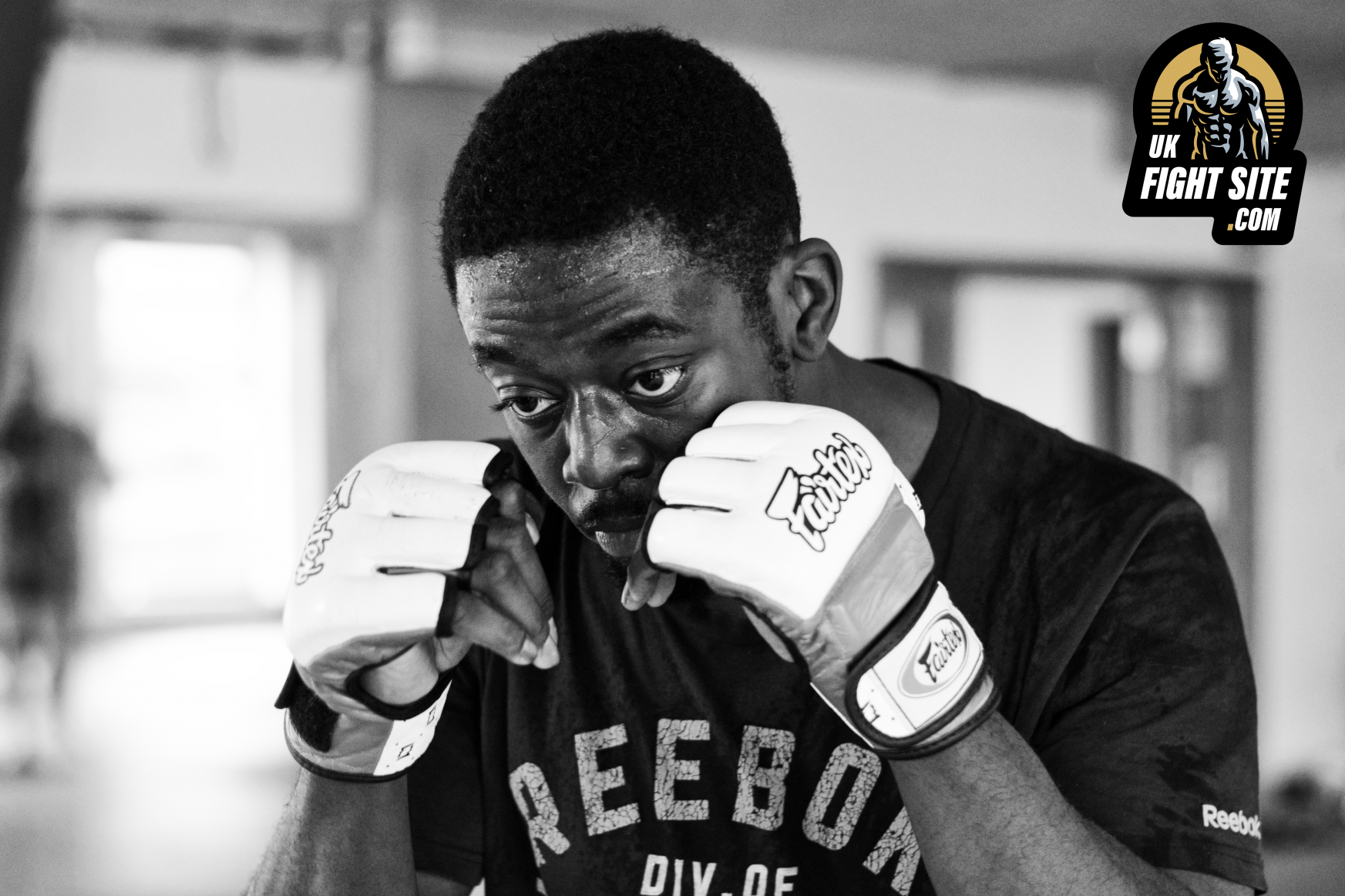 Tayo Odunjo is set to make his PFL debut against Magnus Onyeka at the PFL 2022 Playoffs on Saturday 20th August at the Copper Box Arena in London. Odunjo (4-1) takes on the undefeated Norwegian fighter in a qualifier bout for the new PFL Europe league, which is set to launch in 2023.

The Londoner has looked impressive since returning to action last year after being sidelined in 2019. Despite falling short against Mohamed Zarey at Levels Fight League 2, Tayo bounced back from his first professional loss and won two fights in a row. Odunjo knocked out Quinten DeVreught in the second round at Contenders 31 and followed up with a third-round TKO win against Alejandro Toutparfait at Fight Club Rush 10. 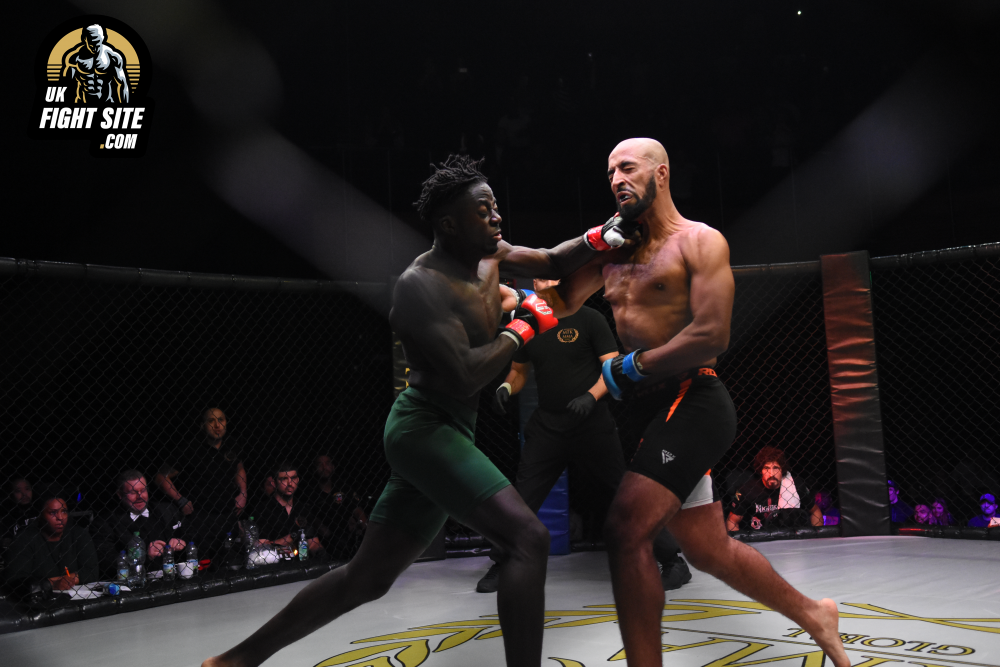