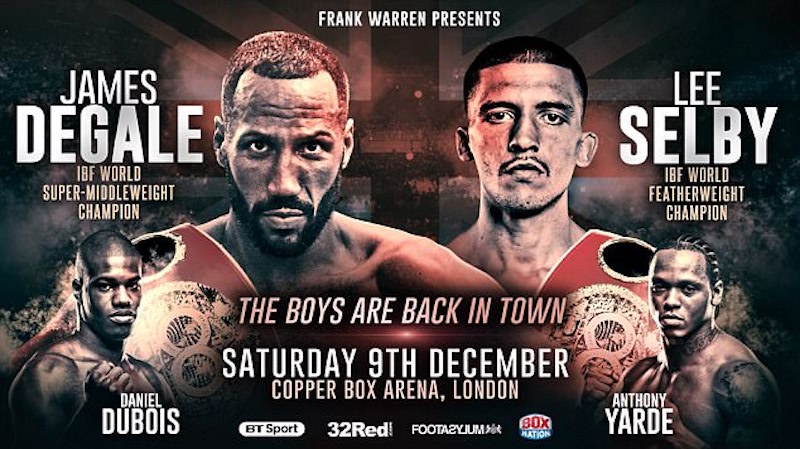 Caleb Truax shocked the boxing world last night when he defeated James DeGale to capture the IBF world super-middleweight title in London’s Copper Box Arena. DeGale was fighting for the first time since January where he fought to a draw with Badou Jack.

Devastated with my performance last night. Feel like Ive let everyone down – myself, my family, friends and fans. I dont want 2 be in any other position than No1 so going to take some time out 2 reflect and make some decisions goin forward.Thank u all for your love & support 😔💙

Call it a day mate, you ain't got it no more.

After all the trash talk & disrespectful comments @jamesdegale1 you go & put on a display like that!! All I can say is WOW!!! You have properly let down British Boxing #Shameful