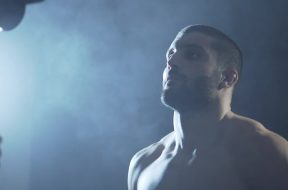 Cage Warriors
Take a look behind the scenes in the Cage Warriors bubble as the fighters and promotion prepare for the second night of Cage Warriors action at York Hall in East London. Catch the Preliminary and Main cards on UFC Fight Pass at 7pm and 9pm respectively. Check out The Trilogy Vlog Series – CW118 Middleweight […]
Read more 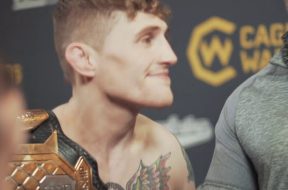 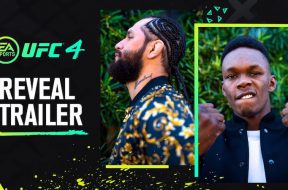 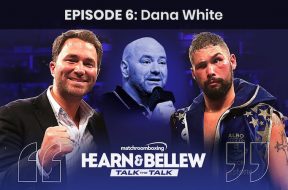 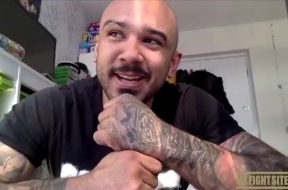 Kayne Isaac Interview – Speaks on training in Sweden & his fight with Muhidin Abubakar at CWSE 25! 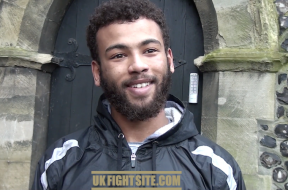 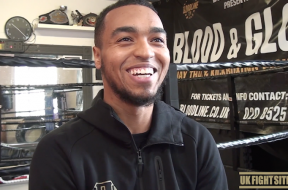 Kickboxing
Perry McMahon paid a visit to the Bloodline gym to meet with the talented Yusuf Ali-Taleb before he returns to action at Combat Fight Series 4 on Sunday 8th March at the Indigo in London. Tickets are available from www.axs.com/uk/events/388145/combat-fight-series-tickets
Read more 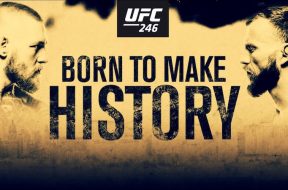 MMA
Former two-division UFC champion Conor “The Notorious” McGregor will make his return to the Octagon against Donald “Cowboy” Cerrone at UFC 246 on Saturday 18th January. The fan favorites will meet in the welterweight main event at the T-Mobile Arena in Paradise, Nevada, United States. Conor McGregor (21-4) has been out of action since his […]
Read more 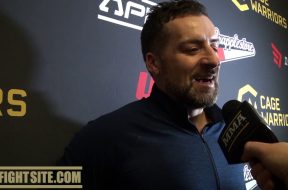