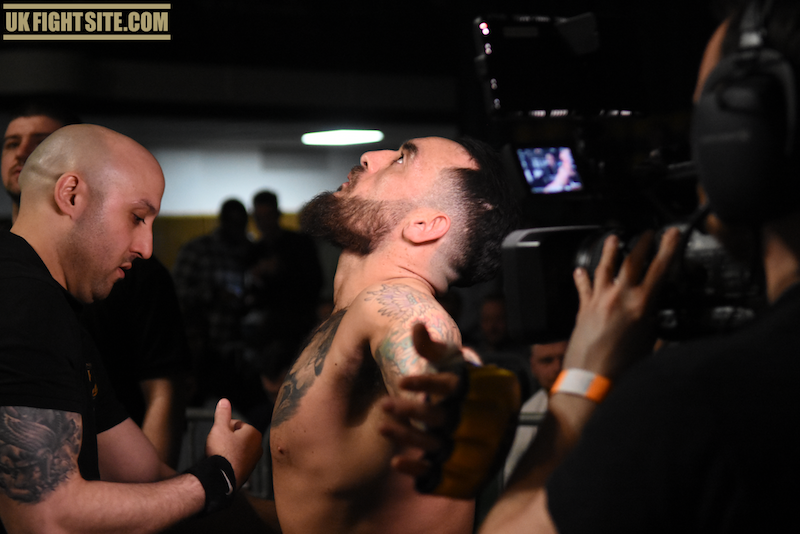 UCMMA Lightweight Champion Harry Davies is set to make his first title defense against Radosław Dziąbkowski at UCMMA 60 on Sunday 8th September at the Troxy in Stepney, London.

Harry Davies (4-1) makes his return to the cage after suffering his first professional loss against Kimbo Tinghaugen at MTK MMA in April. Davies fought Tinghaugen for the inaugural MTK MMA Lightweight title but missed out on the gold after losing a hard-fought split decision. Harry was returning from a 14-month layoff after defeating Danny Blundell for the UCMMA Lightweight title at UCMMA 54.

Radosław Dziąbkowski (6-5) is coming off an impressive win against Richie Edwards at MTK MMA in April. The Polish fighter ended the bout with a nasty armbar in the first round. Dziąbkowski’s last fight under the UCMMA banner was a loss against Harry’s Alpha Talent Management stablemate Stelios Theo in November. 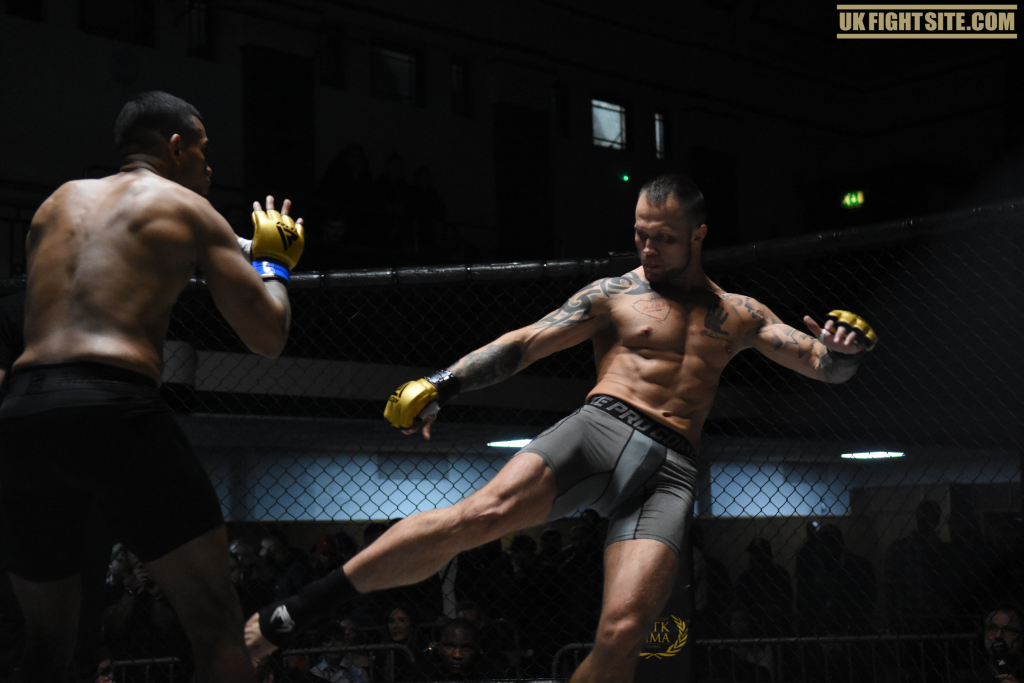