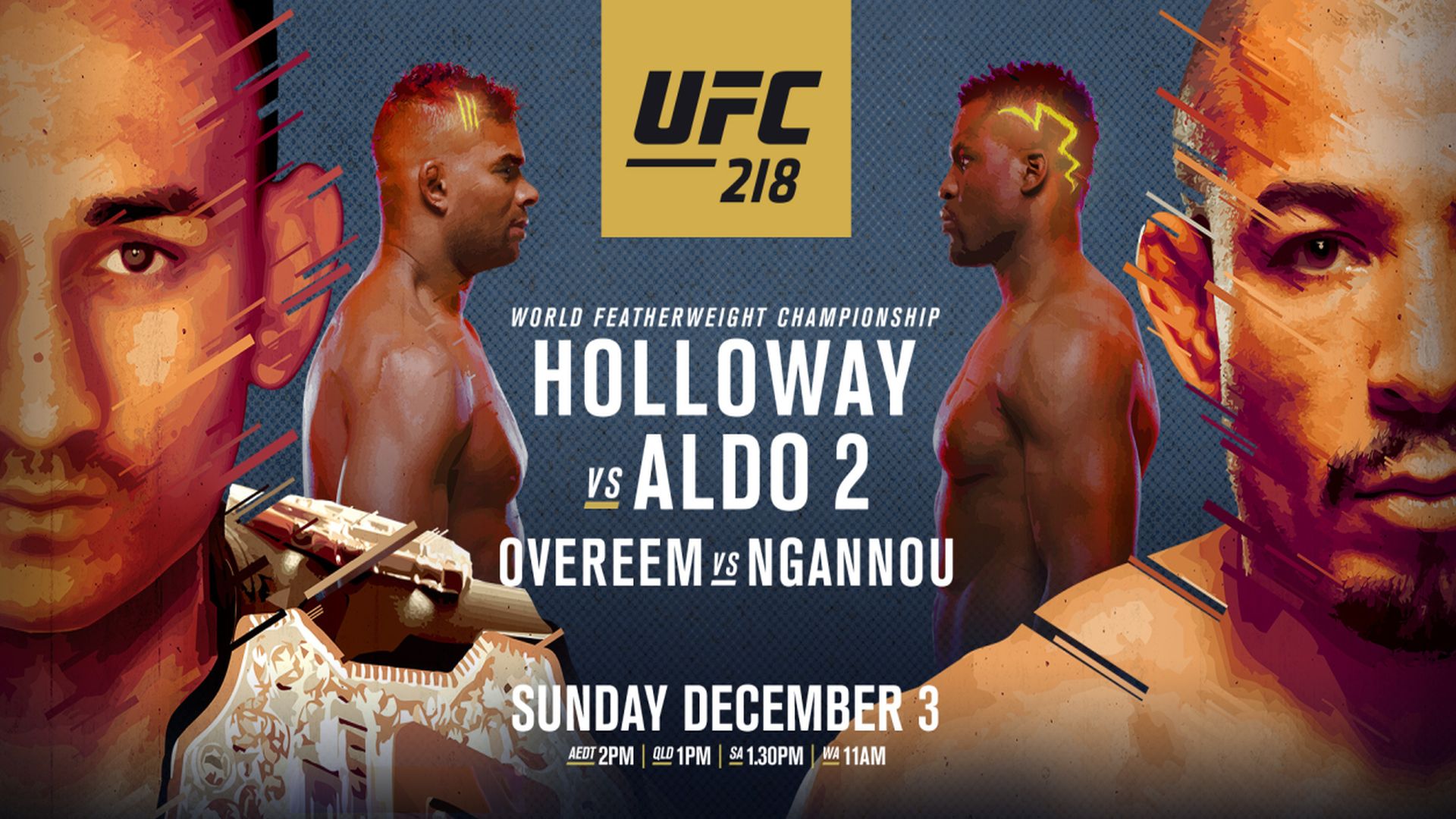 UFC Featherweight Champion: Max Halloway (c) vs. Jose Aldo
UFC featherweight champion Max Holloway will make his first title defense against Jose Aldo in a rematch. Holloway brutally stopped Aldo in the Fight of the Night at UFC 212 in Rio de Janeiro. The champion comes into this bout on an impressive 11-fight winning streak. Frankie Edgar was originally scheduled to challenge Holloway for the title before he pulled out due to injury.