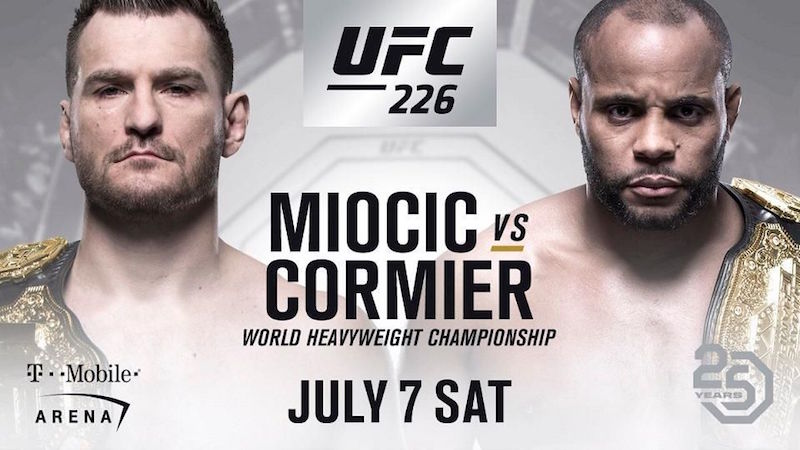 A win for either fighter will propel them into the UFC’s history books. Stipe can set a new record of four successful heavyweight title defenses and solidify his status of greatest heavyweight of all time. Cormier would join Conor McGregor in the history books to become only the second man to hold two titles in different weight classes at the same time.

Stipe Miocic broke the UFC record for title defenses in the heavyweight division when he defeated Francis Ngannou at UFC 220. Miocic used his wrestling skills to dominate the powerful knockout artist and defended his title for a record-breaking third time. The former NCAA Division 1 wrestler will be facing the most decorated wrestler that he has ever fought in MMA competition when meets Olympic wrestler Daniel Cormier in this super fight.