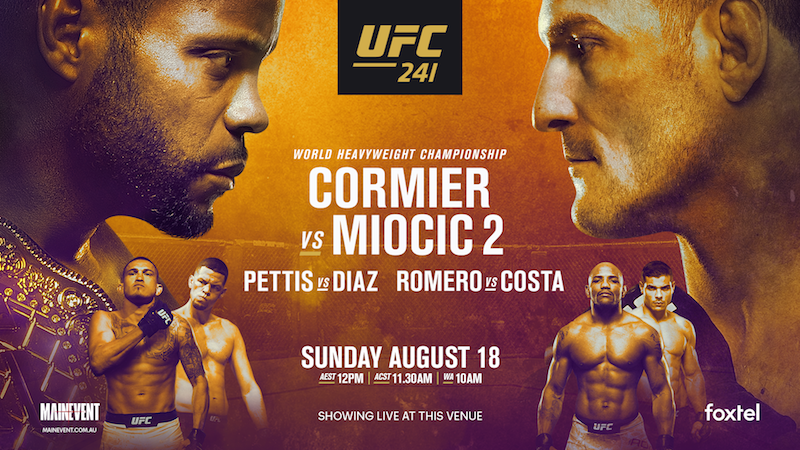 Following his win at the ESPY awards for the 2019 best MMA fighter, UFC Heavyweight Champion Daniel Cormier will face Stipe Miocic in the main event of a stacked UFC 241 card on Saturday 17th August at the Honda Center in Anaheim, California.

After rumors of a third bout against UFC light heavyweight champion Jon Jones and pushing back his proposed retirement plans, Daniel will be facing Stipe in a rematch of their first bout back in July 2018 in which Daniel knocked out Stipe in the 1st round to become the third UFC fighter to hold two UFC championships simultaneously. Stipe has been vying for a rematch since UFC 226 and will finally get his chance to both avenge his loss and reclaim the Heavyweight title. 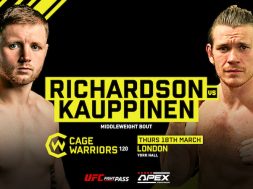 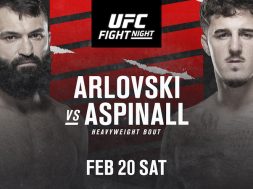