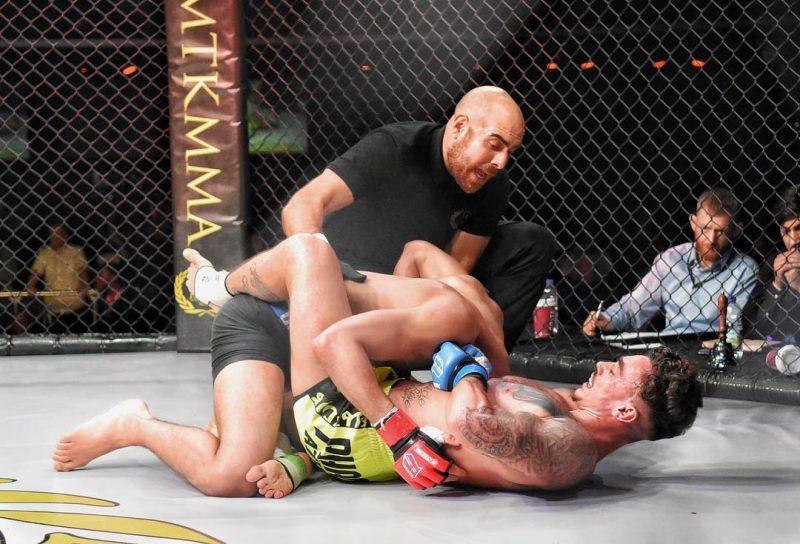 “He drives a hard bargain. It was definitely a hard and long road to get him to sign with us. We’re glad we managed to get the deal over the line and welcome him aboard”

Billy Cornell (1-0) made his pro debut against Ahmed Alash at MTK MMA in October. Cornell put on a gutsy performance in Round 1 and survived some horrible positions. The Nova Forca product made an unbelievable comeback in the second round and submitted Alash with a nasty guillotine choke. MTK MMA’s Toni Colasanto picked Cornell’s performance as one of his highlights on the night.