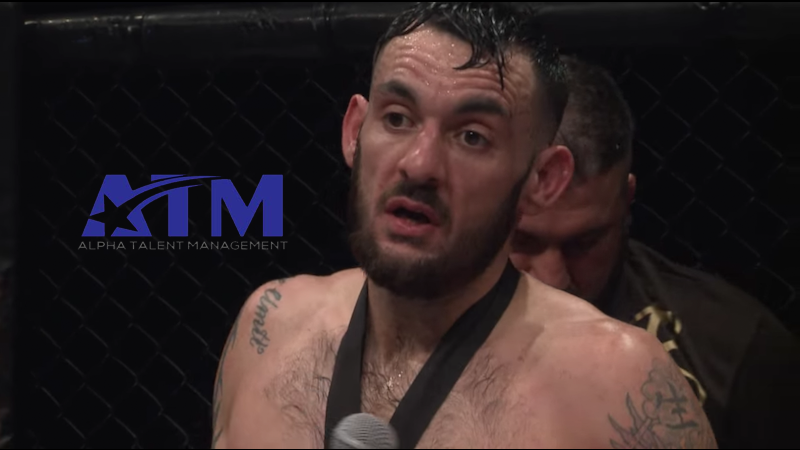 Davies captured the UCMMA Lightweight title when he handed Danny Blundell his first professional loss at UCMMA 54 in February. Harry took part in Dave O’Donnell’s Born to Fight series and went 5-2 as an amateur with the majority of his bouts coming under the WCMMA banner.