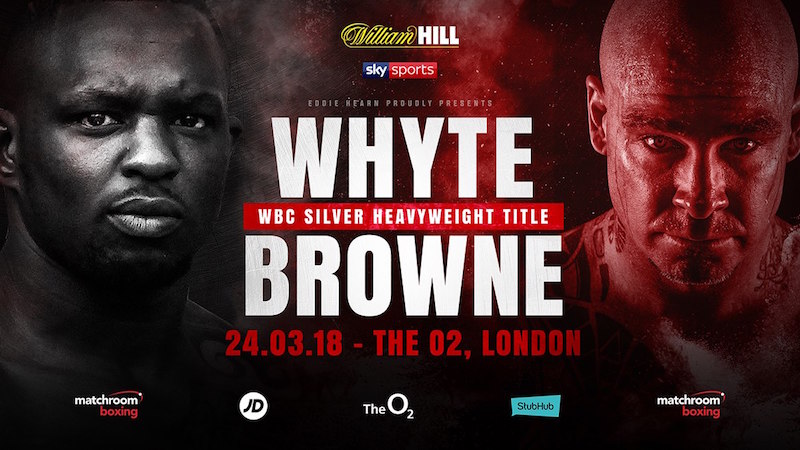 Whyte defeated Robert Helenius to capture the vacant WBC silver heavyweight title on the Joshua vs. Takam undercard in October at the Principality Stadium in Cardiff, Wales.